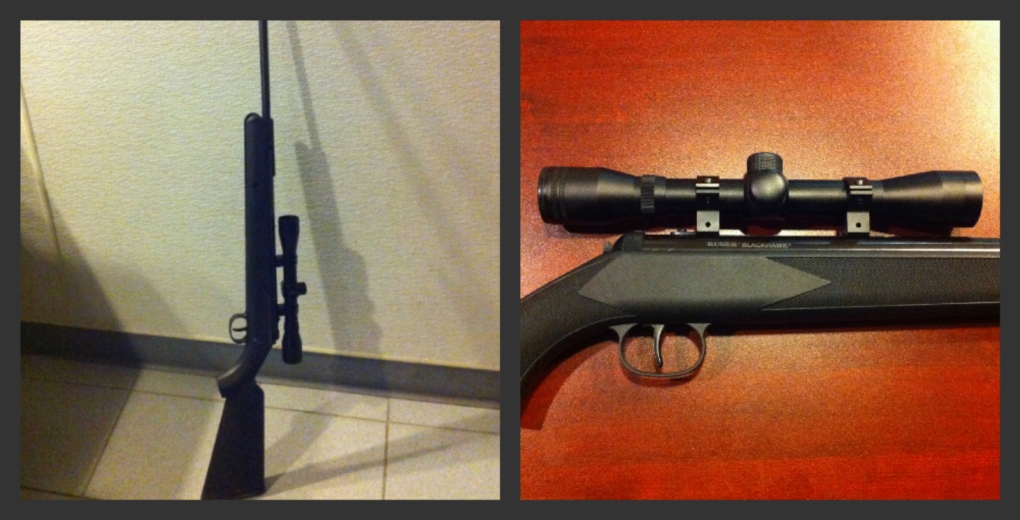 A Tilbury man with a weapons ban has been charged after police say he was caught with a high-powered pellet gun.

Chatham-Kent police were called to St. Clair Street in Tilbury for a report of a suspicious person on Monday at 4 p.m.

Police say a man was seen walking with a long gun with a scope in the field. The man apparently failed to respond to the officers’ instructions and ran through a ditch, along the edge of the field next to residential houses.

He eventually stopped running and dropped the gun as per the officers’ commands. He was taken into custody without incident.

Officers discovered the man was currently bound by a lifetime prohibition not to possess any firearm or weapon.

Stephen Thompson, 35, was charged with possession of a weapon for a dangerous purpose and disobeying a court order.

He was released with conditions pending a future court date.