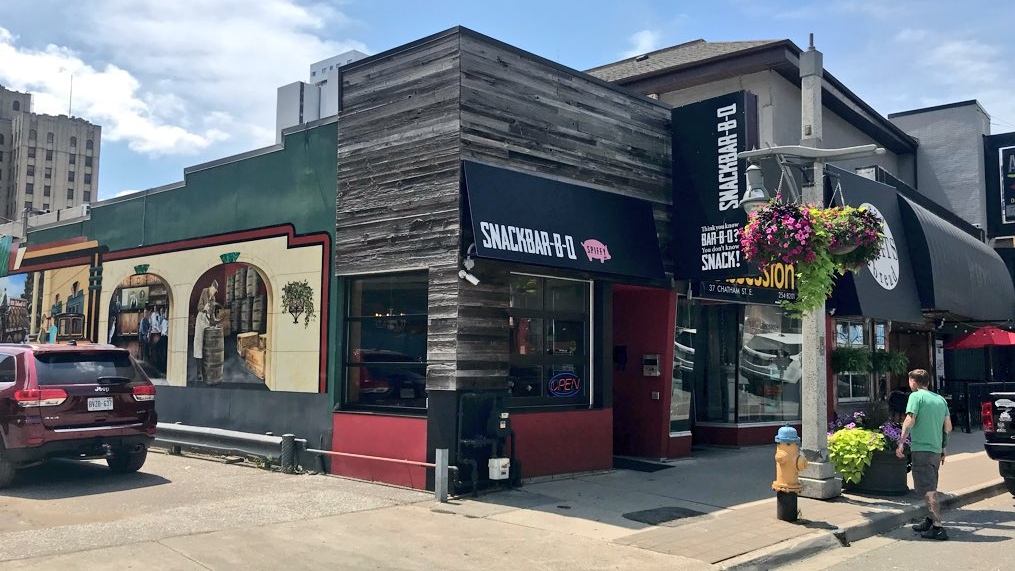 Snack Bar-B-Q, Downtown Pizza Co. and Good Neighbour have all shut down, weeks after the sudden death of well-known and respected businessman and owner Mark Boscariol.

Ciotoli says details are still few and far between as to how the decision was reached.

Boscariol passed away suddenly on July 26 at age 51.

It would be the second change involving a Boscariol property since his death.

Bike Windsor Essex was ready to move into the Snack BBQ space on the weekend after it was previously offered by Boscariol.

But executive director Lori Newton said that location was no longer an option.

Boscariol, the former chair of the Downtown Windsor Business Improvement Association from 2005 to 2006, was considered a big community booster.