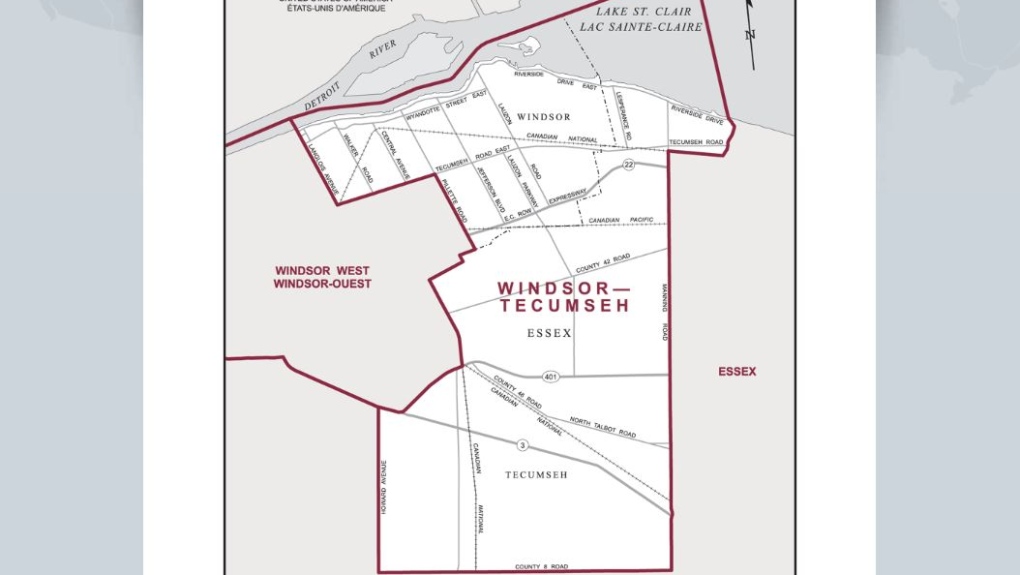 As the official election campaign gets set to begin, the Liberals still need a candidate in Windsor-Tecumseh.

There are now three people who want the party nomination in the riding.

Prominent Windsor criminal lawyer Linda McCurdy announced her intentions to seek the nomination in front of the provincial court building on Tuesday, surrounded by her family.

The daughter of the late Howard McCurdy, Canada's second black MP, McCurdy touted her experience on both sides of the border, where she has worked as a consultant and advisor to the government.

McCurdy, 56, said she wants to a voice for local residents in Ottawa.

McCurdy added some of the main issues she wants to tackle are women's reproductive rights, immigration, child care and stopping racism-driven politics.

"My agenda will certainly want to look at and deal with issues that affect the black community but I'm not running as a black community representative. I'm a black female running to represent everyone in the riding from a perspective that we don't have much of at this point," said McCurdy.

Lawyer hoping to turn politician. @Lindyloumccurdy running to be the MP for Windsor-Tecumseh. @CTVWindsor at 6 pic.twitter.com/xfjFXfy6rO

The other candidates seeking the Liberal nomination in Windsor Tecumseh are Jeewan Gill, who represented the Liberals during the last election, and ward 7 city councillor Irek Kusmierczyk.

A date for the nomination meeting has not been set.

Making it official. Irek Kusmierczyk is seeking the liberal nomination in Windsor-Tecumseh for this years federal election @CTVWindsor @Irek_K pic.twitter.com/22TRzTar31