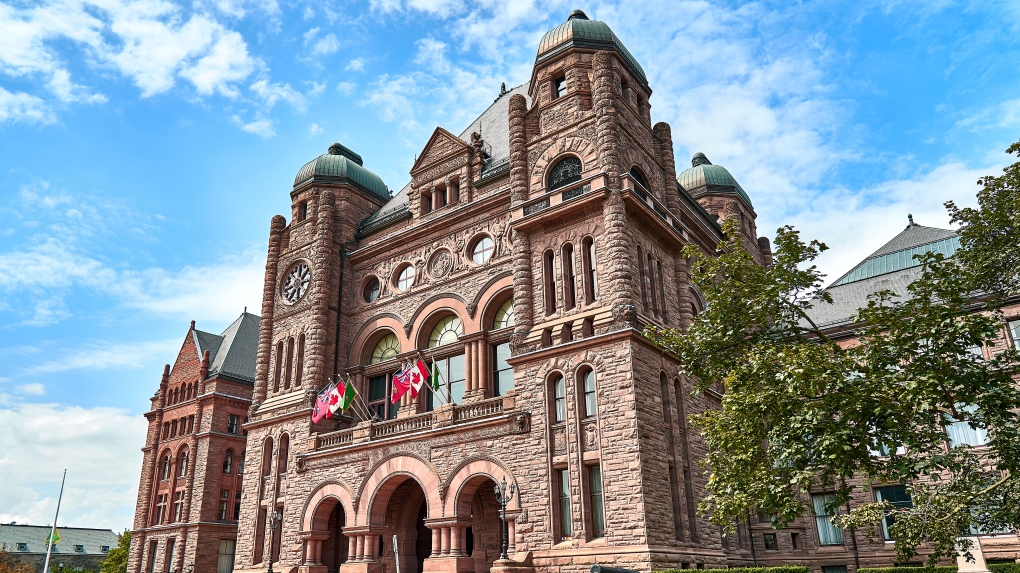 Three local members of provincial parliament (MPPs) have been named parliamentary assistants by the Ford government.

All three newly minted MPPs claimed their ridings in the recent election on June 2. Both Dowie and Leardi flipped their ridings to PC blue after NDP had a three term hold in both areas.

Jones kept Chatham-Kent-Leamington blue taking the seat from incumbent Rick Nicholls who switched to the Ontario party this past election.

They also help to build relationships and communicate government initiatives across the province.