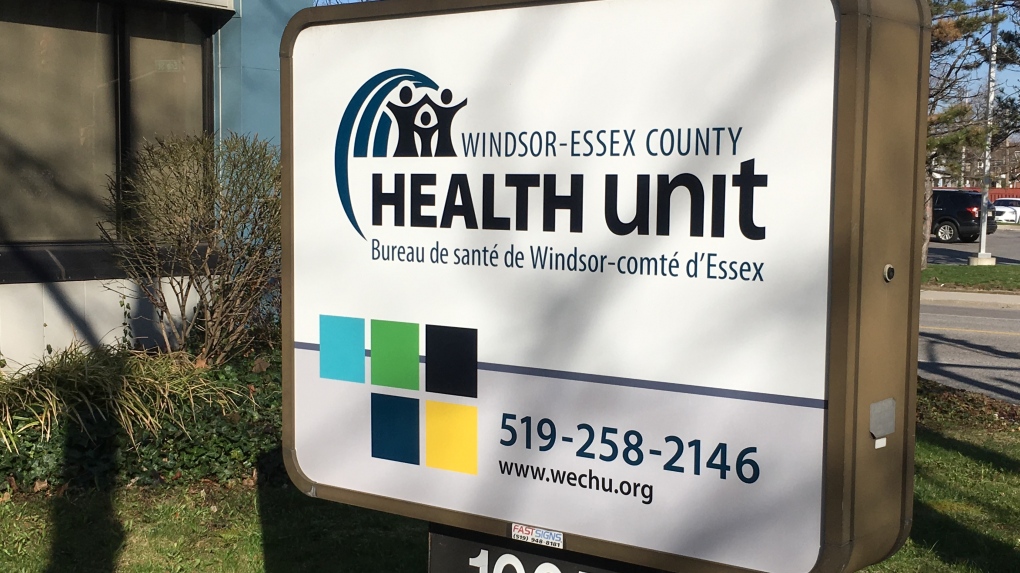 Windsor-Essex has had a total of 3,381 confirmed cases of the virus, including 2,989 people who have recovered.

There are 315 active cases. WECHU says 16 people are in the hospital and five are in the ICU.

Medical officer of health Dr. Wajid Ahmed says as the number of new cases rise, it would be unfortunate to have to go back to more restrictions, but the province will be looking at the numbers.

“As best as a local public health we are trying to do our part in terms of preventing many of these cases,” says Ahmed. “Still we are seeing the number of cases increasing and we will be at a risk of moving into a different restriction level.”

The health unit has declared several outbreaks, including a new community outbreak at Riverplace Residence.

WECHU says there are about 40 people in lodging home, with at least three positive cases.

There are also two new outbreaks in workplaces in the region - one at an agricultural facility in Leamington and a place of worship in Leamington.

WECHU said Tuesday the cases at Begley have increased to 39 confirmed cases and two probable cases.

There are five outbreaks in long term care and retirement homes. Riverside Place has seen a huge spike in cases, with 17 residents and two staff members who have tested positive.

Iller Lodge in Essex has 17 residents and one staff member with the virus.