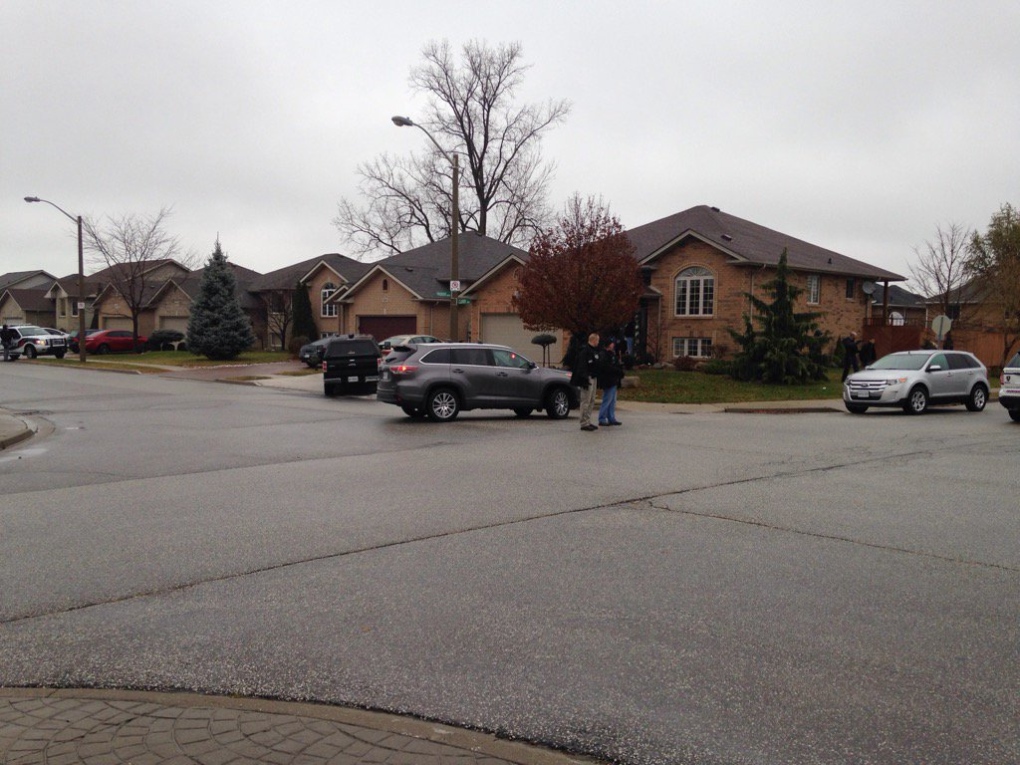 The drug and gun enforcement unit applied for and were granted a search warrant for a house in the 1600 block of Clover Avenue.

Police say information was received that Derek Callahan,31, from Windsor, was currently at this residence and was wanted on an arrest warrant for robbery and may be in possession of a firearm.

The search warrant was executed at 11:45 a.m. with the assistance of the tactical unit.

Callahan and 2 other males were arrested and a quantity of drugs were seized from the residence.

Officers also seized cash from the men and from within the residence.

Police say one of the males had had non-association conditions with the other male.

Callahan, Benjamin Herta, 28, and Andres Pavao, 26, all face a number of drug-related charges.