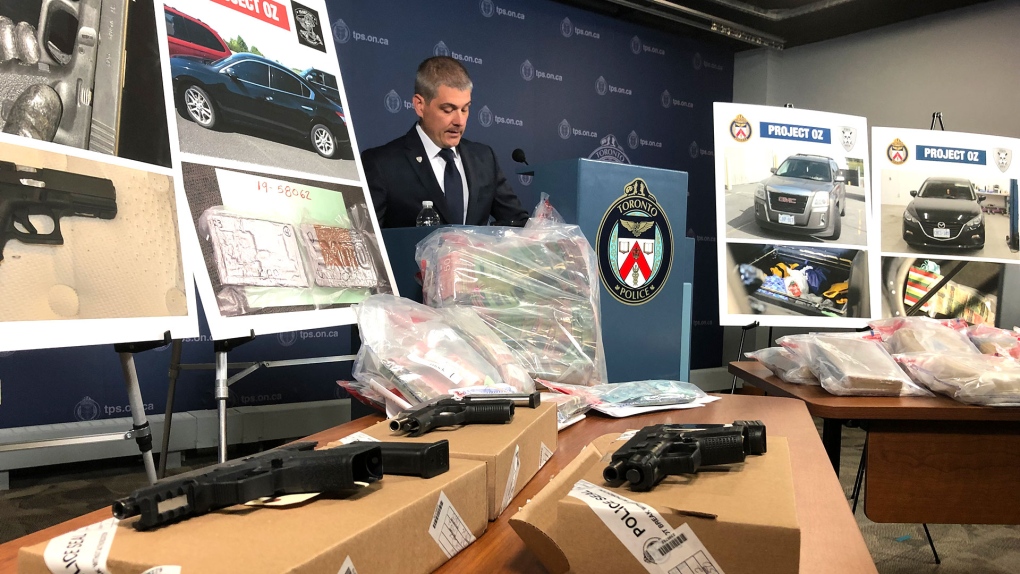 Windsor Police have arrested a man who was wanted in connection with trafficking of illicit drugs along the Windsor to Toronto corridor.

Sebastiano Profetto, a 30-year-old Windsor man, was located and arrested July 30 around 1:45 p.m. in the 5500 block of Rhodes Drive. He now faces a number of drug and firearm charges.

The arrest comes roughly a month after police in Windsor and Toronto teamed up for a joint-forces initiative dubbed “Project Oz” where the effort resulted in two significant cases locally and a couple arrests. In June, Windsor Police listed Profetto as an outstanding person of interest.

On Thursday, June 27, Windsor Police pulled a westbound vehicle over on the 401 highway where the suspect was suspected of transporting a quantity of cocaine. The vehicle was stopped at the Manning Road exit where police found more than two kilograms of cocaine allegedly hidden inside the vehicle.

Minja Ljumovic, a 36-year-old Windsor man was charged with possession of cocaine for the purpose of trafficking.

That same day, police searched a house and vehicle in the 300 block of Crawford Avenue. As a result of the investigation a large quantity of methamphetamine, fentanyl, cocaine and various illicit pills were seized, along with two firearms.

Police say trafficking of illicit drugs is a community concern and indicated this was one of the larger busts in the city’s history, netting a total of $5.4 million in drugs and cash seized.

Fourteen search warrants were executed, including on six vehicles. The residences searched were located in Toronto, Brampton, and Windsor.

In all, police say they seized: