Third best July ever for real estate sales in Chatham-Kent 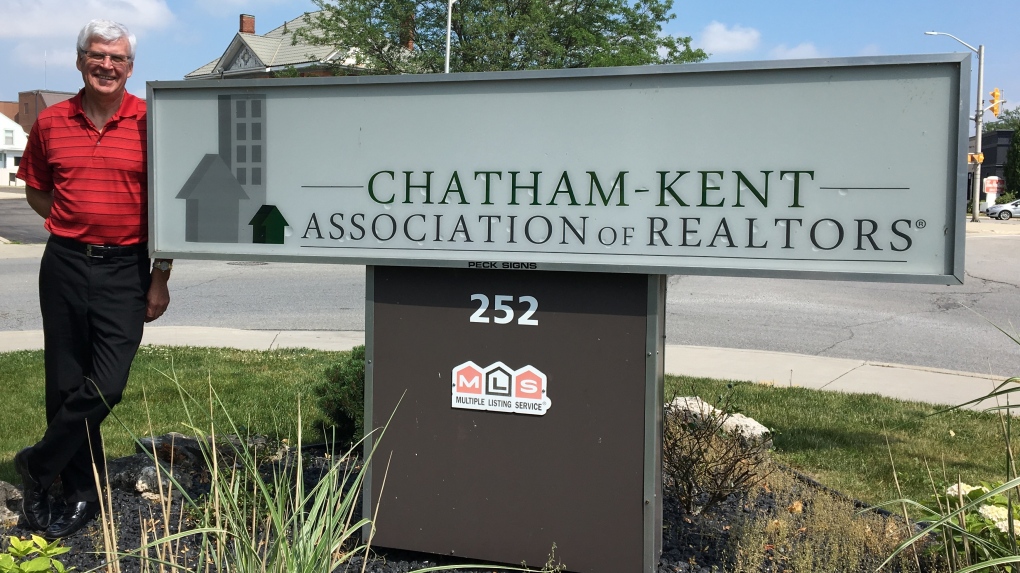 July was a red hot month for real estate sales in Chatham-Kent.

According to MLS figures from the Chatham-Kent Association of Realtors, 137 units changed hands last month. That is up seven per cent over July 2018.

Officials say it also marked the third highest level of sales on record for July, just behind the same month in 2016 and 2003.

“Home sales were strong in July, coming in fewer than 10 transactions below the record for that month set back in 2016,” said Steve Carroll, the president of the Chatham-Kent Association of Realtors. "The intense competition among buyers for limited listings this year has been evident in the behaviour of prices, which remain on track for a huge gain in 2019.”

The stats also show 770 homes have been sold in Chatham-Kent in the first seven months of this year, up two per cent over the same period last year.

There were 173 new residential listings in July, down eight listings on a year-over-year basis.

Carroll said this was a 20-year low for new supply in the month of July.