'These are crimes of opportunity': Police remind Amherstburg residents to lock their vehicles after recent thefts 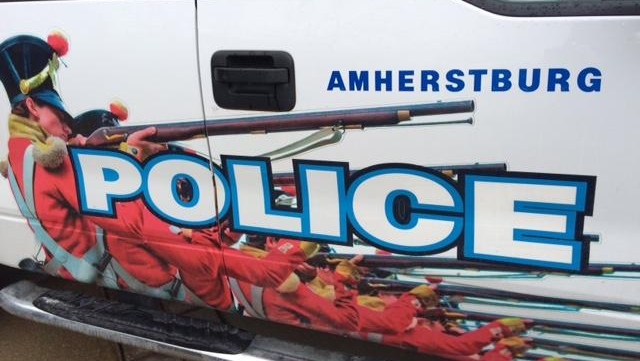 WINDSOR, ONT. -- Following several reports of thefts from vehicles as well as thefts of vehicles in Amherstburg has prompted a reminder from police to lock your doors.

The Windsor Police Service Amherstburg Detachment issued the reminder Wednesday citing several recent thefts from vehicles in the area. Police say it was reported that the victims had left their cars unlocked with valuables inside.

Recent auto theft investigations have also revealed that stolen vehicles were easily taken as the keys had been left inside.

“These are crimes of opportunity that are preventable when proper precautions are taken. Always lock your vehicle, remove all valuables from sight and never leave your vehicle unattended with the keys inside. Always park your vehicle in a garage if one is available,” a WPS news release says. “Otherwise, park in well-lit areas. If your residence is located in a lesser populated area, making sure the exterior of the house is well-lit and even installing motion-sensor lights can act as a great crime deterrent.”

Police say stolen vehicles post a risk to the wider community since they are often used to commit other crimes and are driven in a dangerous matter.

Anyone with information is asked to contact Windsor Police Service - Amherstburg Detachment at 519-736-2252 ext.230, Crime Stoppers anonymously at 519-258-8477 (TIPS) or online at www.catchcrooks.com