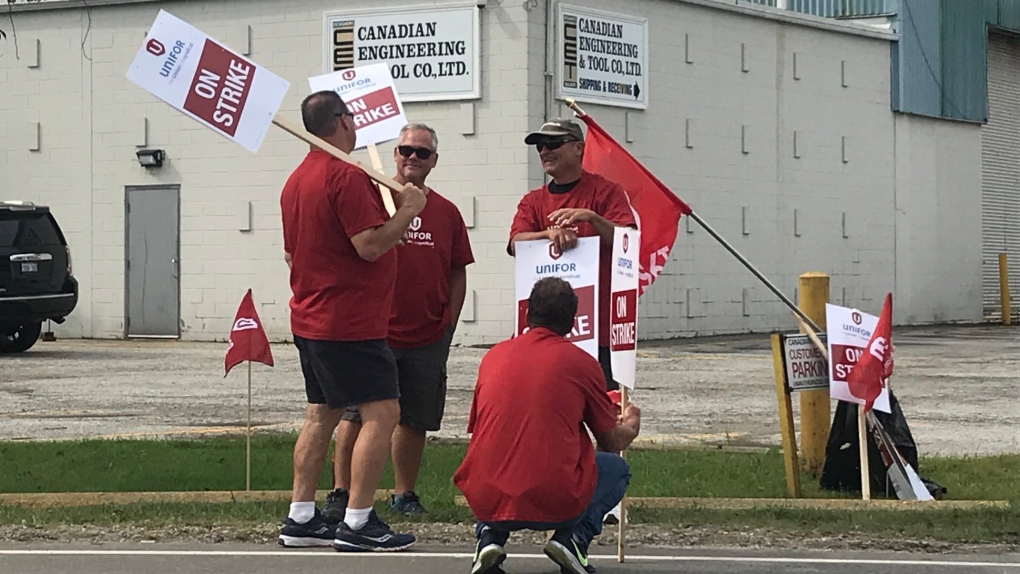 A tentative agreement has been reached for skilled trades workers at Canadian Engineering & Tool Co. Ltd. in Windsor.

Members voted and ratified the new contract by 77 per cent.

Some of the 75 workers hit the picket lines on Sept. 3 after contract talks broke down the previous week.

This is the first strike at the Windsor plant since it opened in 1922.

Canadian Engineering does stamping for Ford and GM.