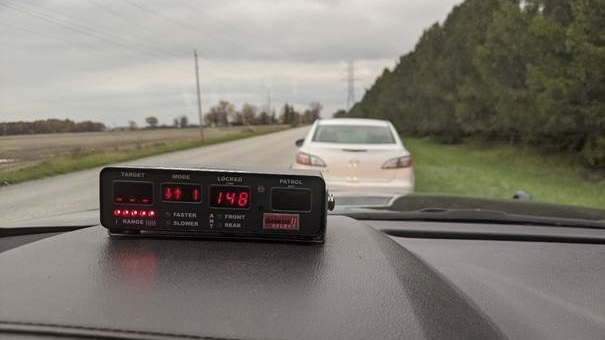 WINDSOR, ONT. -- A 17-year-old girl has been charged with stunt driving after Chatham-Kent police say she was caught going 68 kilometres over the speed limit.

A member of the traffic unit says a vehicle was seen travelling at a high rate of speed on Eighth Line near Dillon Road.

A traffic stop was initiated and the 17-year-old novice driver was charged with stunt driving.