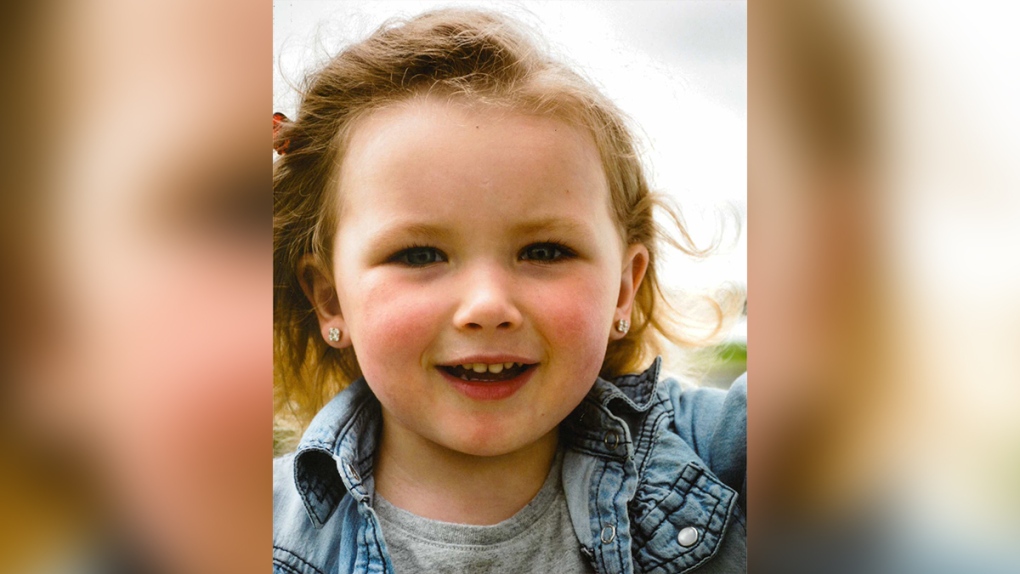 LONDON, ONT. -- A Tecumseh trucker is facing charges after a crash that killed a 4-year-old girl.

The crash involved a transport truck and two passenger vehicles.

OPP say a 4-year-old child, Mariia Bundur of Appin, died of injuries from the crash and two others had serious injuries.

Beedawia was being held pending a bail hearing on Tuesday.