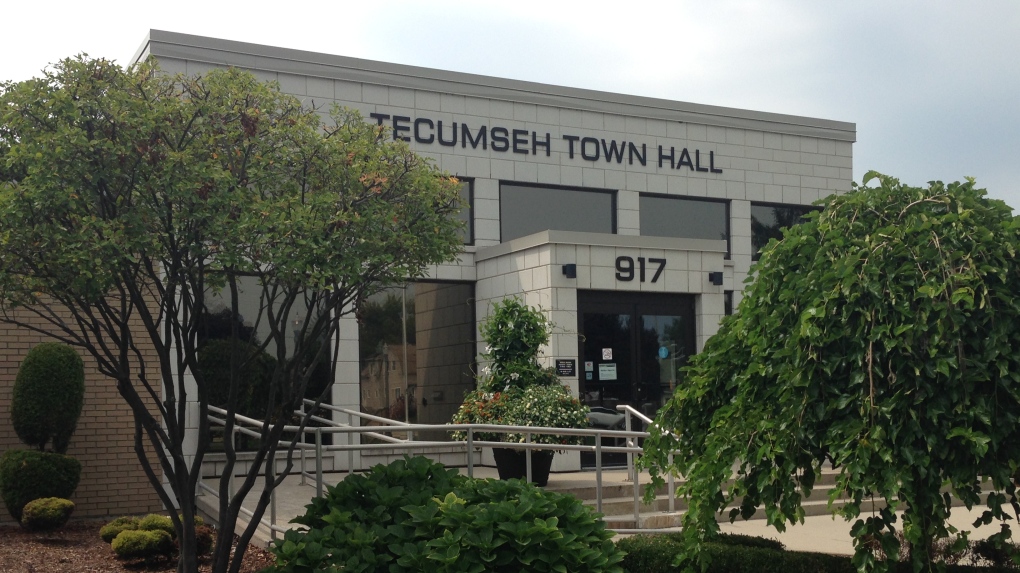 WINDSOR, ONT. -- A six-month report on Tecumseh Transit shows ridership went from a high of 89 to a low of nine riders per day due to the pandemic.

Council received the report for January to June this year at a town council meeting Tuesday.

Administration will evaluate service options and report back to town council in the fall as the contract for transit service expires at the end of this year with an option for extension.

The Tecumseh Transit Service feeds into Windsor Transit which temporarily paused service from March 26 to May 4.

In late June ridership went up as people became more comfortable with the service with an average of 25 riders per day.

According to the report the most popular stops include the two stops on Tecumseh Road in the vicinity of Southfield Drive and the Food Basics Store on Manning Road.

There has been a decreased revenue of 55 per cent compared to last year which is directly due to the pandemic.