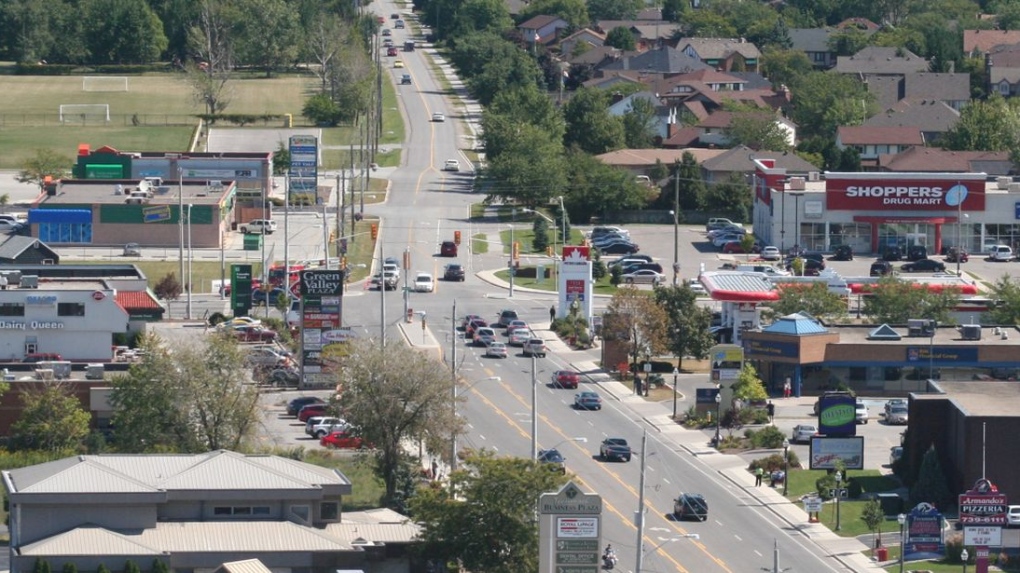 Maclean’s magazine has released its ‘Canada’s Best Communities’ list of 2019 and Windsor-Essex makes an appearance in the Top 10.

Tecumseh rounds out the first 10 best communities of 415 in Canada that are listed according to the ranking system created by Maclean’s.

There are 10 main criteria the magazine weighted to create its ranking including affordability, health and access to amenities.

"We are very fortunate to live in an area in the country where weather is pretty good, we are close to a lot of amenities, big city amenities," said McNamara. "I think is key for us is that we have big city living at small town prices."

LaSalle was close behind, finishing 16th on the list followed by Essex in the 65th spot.

Nearby London was ranked 88th.

The ranking can be altered by weighting the criteria differently based on personal preferences.