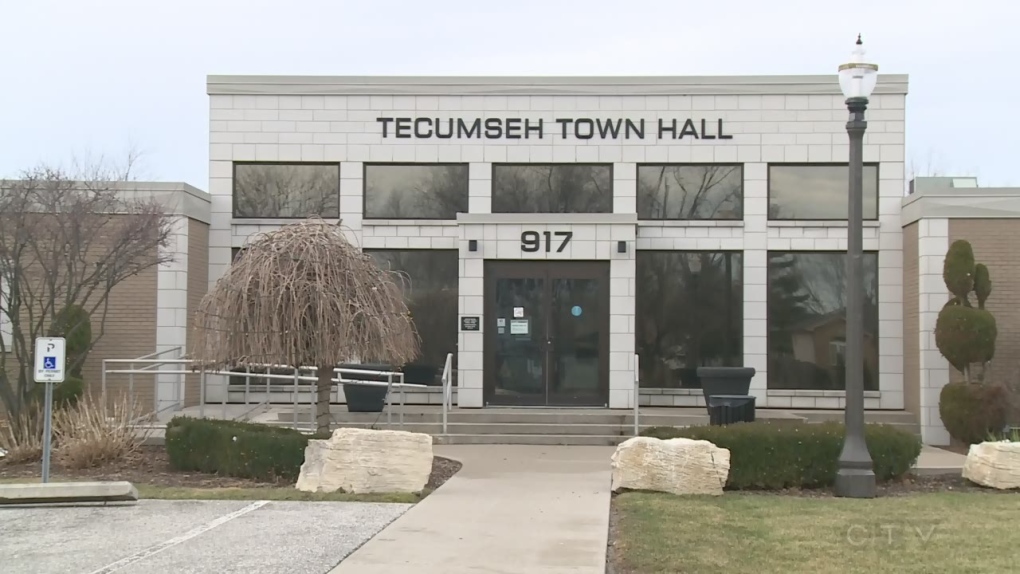 Tecumseh is the latest municipality in Windsor-Essex to join the Mothers Against Drunk Driving campaign.

MADD Windsor-Essex says five municipalities have now joined the cause.

Windsor was the first community to join the sign campaign. Leamington, LaSalle and Amherstburg are also involved.

Leader Chaouki Hamka says more than 100 signs will be posted in the region by June 1.

“It’s going to say report impaired drivers, pull over and call 911 and it will have the logos of municipal police services in the area,” says Hamka.

He tells CTV Windsor the signs will be strategically located on major roads and near restaurants and bars, where alcohol is served.

Hamka adds the campaign has received tremendous support from the public, who can remain anonymous when reporting suspected impaired drivers.