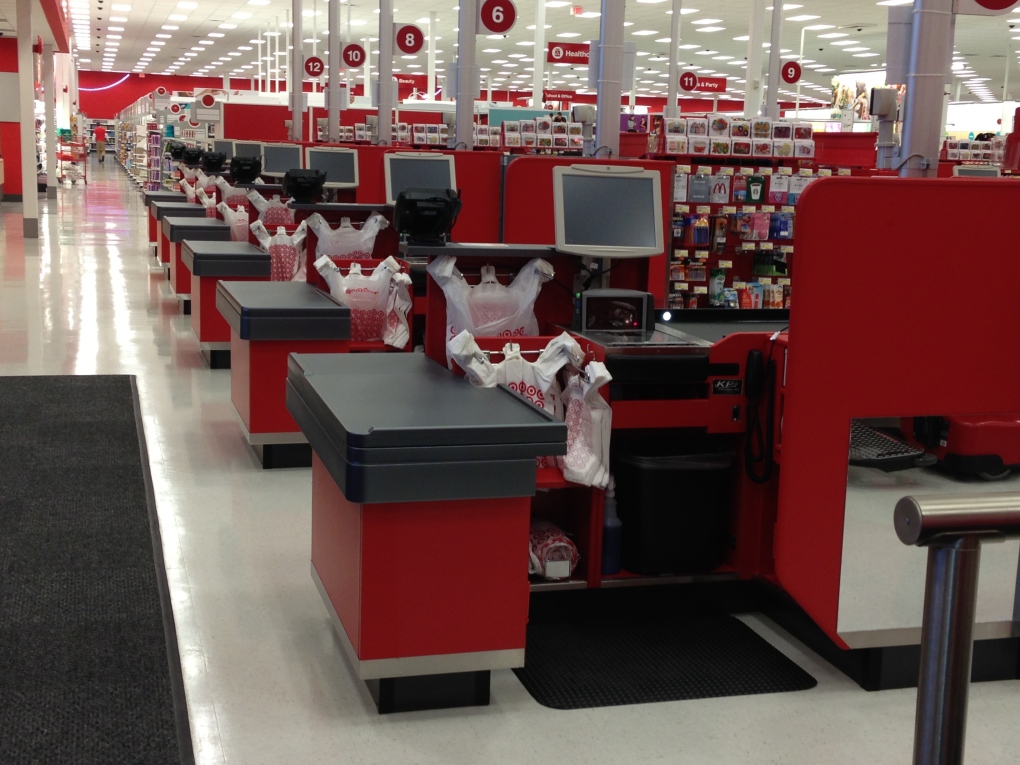 The company received the go ahead following a hearing Wednesday involving dozens of lawyers representing the retailer, landlords and suppliers.

Landlords were concerned that Target's liquidation sales would tarnish the image of their malls and take away business from other stores who are renting space.

The company is still clearing product out of its distribution centres, she added.

In addition to its remaining inventory, Target's shelving, fixtures and equipment will also be sold.

The U.S.-based retailer announced last month that it would close all 133 of its Canadian stores and lay off more than 17,000 staff, just two years after it began opening stores in Canada.

Some of those reductions have already happened at its Toronto headquarters where its 770 person staff has been reduced to about 80 people, Snyder said.

The company took over old Zellers locations and began to open under the Target banner in Canada for the first time in March 2013, but failed to deliver on customer expectations.