Talks break down between CUPE and University of Windsor 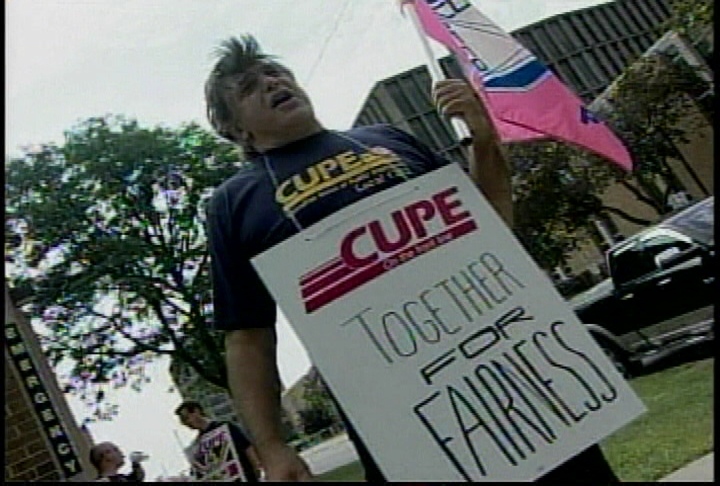 Talks between the University of Windsor and striking CUPE Local 1393 broke off Saturday.

On Tuesday, the university and CUPE re-entered  negotiations, using a mediator. Negotiations continued throughout this week until Saturday morning.

"We are at our wits’ end. Our bargaining committee has heard and attempted to address the issues and concerns raised in bargaining by the employer through our proposals, but their response has been to walk away," says Dean Roy, president of CUPE 1393.

The university has said it is willing to return to the bargaining table.

"As you know, from the President's letter sent out on Sept. 23, there are two important issues of job evaluation and bumping to be negotiated with CUPE 1393, and we have not yet been able to resolve those issues," says Holly Ward, chief communications officer with the university.

It’s about three weeks since the strike began by almost 300 skilled trades and professional staff at the university.