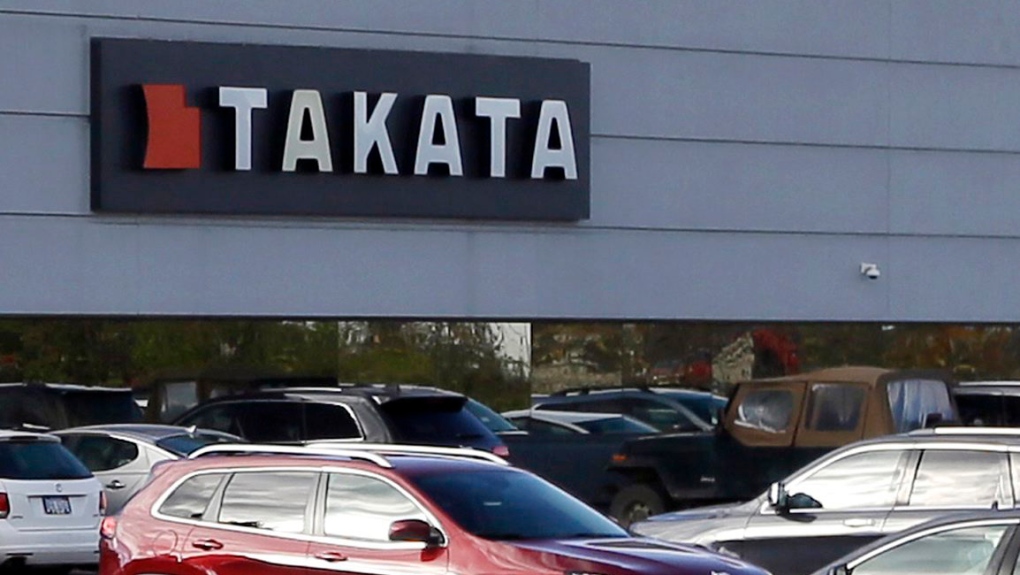 DETROIT -- Takata is recalling 10 million more front air bag inflators sold to 14 different automakers because they can explode with too much force and hurl shrapnel.

The recall is the last one the bankrupt company agreed to in a 2015 settlement with U.S. safety regulators.

It could bring to a close the largest series of recalls in U.S. history.

The 10 million inflators are part of the approximately 70 million in the US that Takata was to recall as part of the agreement with National Highway Traffic Safety Administration.

Automakers will determine what models are involved and launch their own recalls.