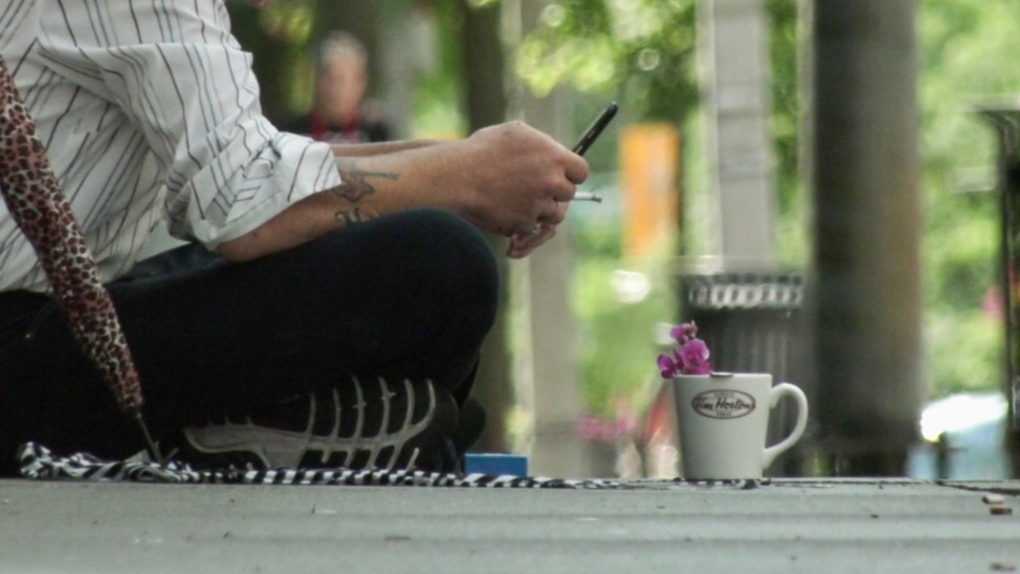 Stats Can figures on poverty rates in Windsor-Essex indicate a drop closer to the provincial and national averages.

“We have made some progress on low-income numbers, but we have one in seven children growing up in low-income households in our region, and facing barriers related to income,” said Alicea Flemming, a spokesperson from United Way/Centraide Windsor-Essex County.

Flemming, who is the vice president of community impact, examined the latest figures released from the federal government which indicated the low-income rate overall dropped in Windsor and Essex County from data which was taken in 2020.

“The prevalence of low income in Windsor and Essex County is 11.3 per cent, so this number has declined from 2015 it was previously 16.5 per cent.”

Flemming said low income is the measure of after-tax income and the threshold is adjusted for household size.

She used the example of a family of four made up of two parents and two children where the low-income threshold would be at $53,140, according to the low-income measure.

“When we compare Windsor-Essex to other levels we see that Windsor Essex has higher levels of low income compared to the federal and provincial averages, particularly in children and youth.”

While the rate of children living in poverty decreased from 22.6 per cent in 2015 to 14.5 per cent in 2020, an 8.1 per cent decline, it has only moved closer to the provincial and national rates.

Flemming also found that single parent families in the region continue to struggle as their income has not changed.

She pointed out mothers are most vulnerable in this category as a majority of single parent households are led by women.

“One parent families in Windsor they have a medium income of $59,600 compared to couples with children at $103,000,” Flemming said.

However, the average household income for the city of Windsor was $63,600 and in Lemington its $70,500, the lowest in the region.

LaSalle had the highest median after tax household tax income at $102,000, followed closely by Lakeshore at $88,000.

Flemming also pointed Canada’s consumer inflation rate reached 7.7 per cent as of May 2022, and had more than doubled then when the statistical data was gathered.

Still Flemming added that she is worried about children growing up and missing out on opportunities.

“That has implications for future employment and earning potential and the ability to grow our economy,” she said.

Flemming said her group will continue to study the numbers and want to make a further breakdown of household incomes on a neighbourhood level.

Prince Harry and his wife, Meghan, offered a sweeping indictment of Britain's media and the racism they believe has fuelled coverage of their relationship in a Netflix documentary series that promises to tell the "full story" of the couple's estrangement from the Royal Family.

More children are being admitted to hospitals across Canada amid a flu season crush exacerbated by a stretched health-care system and lack of vaccination, says an infectious disease expert.

The federal government appears to be on the verge of presenting new legislation aimed at strengthening Canada's early learning and child-care system. On Thursday at 11 a.m. ET, Minister of Families, Children and Social Development Karina Gould will be making what her office is calling a 'national announcement' on this topic.