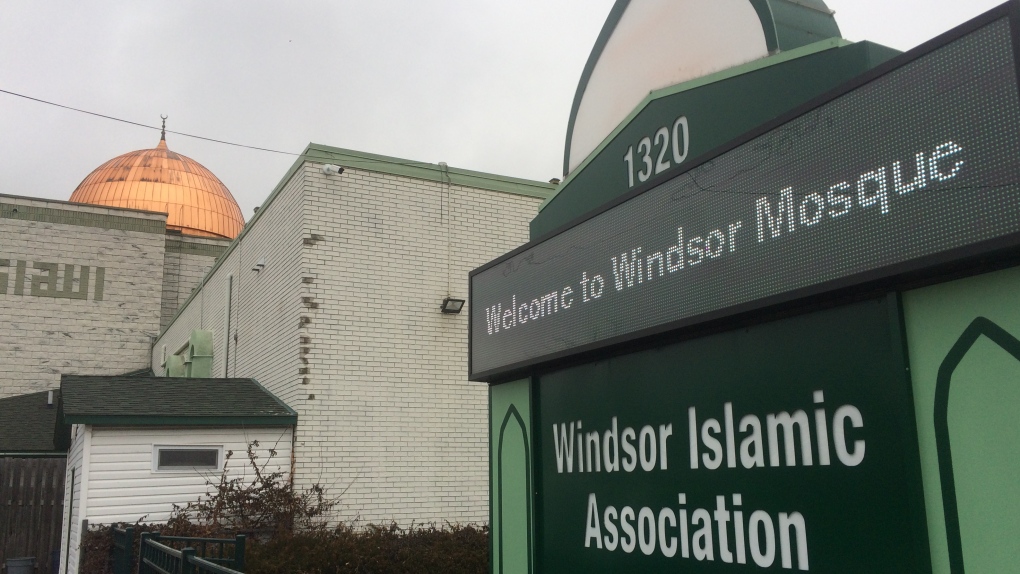 The Windsor Islamic Community is reeling from two recent break and enters.

Al-Jammali says the culprits took and emptied a safe along with the surveillance equipment.

“A break-in in my place of worship as if breaking my heart,” he says.

On December 23, someone broke into the school, although officials will not say what was taken.

Windsor police do confirm to CTV News they are investigating a break-in at a building on Northwood and a school on Janette, but won't elaborate further on the investigations.

Until it is solved however, the Windsor Islamic Association is hoping police will find the people responsible.

“To find who did that, that might give us piece of heart and that might give a good message to our people, so we can tell them that the police are working hard and they found what he did, so they feel, comfortable or they feel safe,” says Al-Jammali.