Suspects named after gun and drug charges in Amherstburg 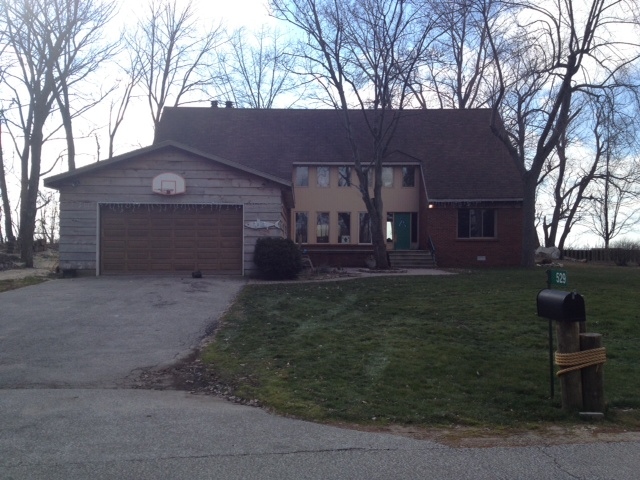 Amherstburg police have named several suspects after a gunshot led to many arrests at house just off Lake Erie.

Officers went to 529 Lakewood Drive near Amherstburg on Wednesday.

Police say they found two loaded hand guns and a large amount of marijuana in the house. The investigation revealed that the firearm was discharged, but no one was injured.

Four people were in the residence and a fifth person fled the scene in a vehicle just before police arrival.

Police have arrested Chadd White, 34, Lucis-Lua Kayne, 23, and Samantha Passley, 21, all from Amherstburg. Monica Reyes, 18, of Windsor and a female young offender were also charged.

Three woman and the young offender where arrested at the home. Police say White was arrested a short time later in LaSalle with help from LaSalle police.

All five people are facing several firearm, drug-related and other Criminal Code offences.