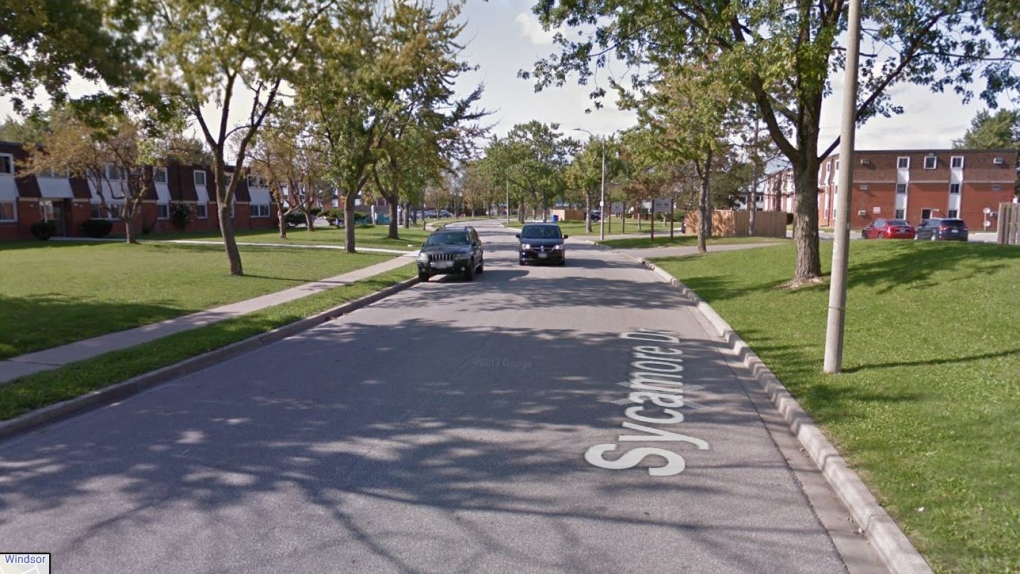 Officers were called to the 2600 block of Sycamore Drive, between Meadowbrook Lane and Hawthorne Drive in Windsor, Ont. (Courtesy Google Maps)

Windsor police say they are looking for a suspect after a possible attempted abduction in east Windsor.

Officers attended an apartment in the 2600 block of Sycamore Drive, between Meadowbrook Lane and Hawthorne Drive, for a report of a break and enter on Wednesday.

Officers spoke to a woman who stated that she was home with her 7-year-old son at approximately 8:30 a.m.  While in another room she could hear her son having a conversation and looked out to see who he was talking to.

She told police she observed the unknown male suspect standing by the open front door talking with her son.  She confronted the male about being in the apartment and after a brief conversation she escorted him out.

He was wearing black and white shorts with no shirt or shoes.  He was also described as having a disproportional build, bigger on top with skinny legs.

The Major Crime Branch continued the investigation and performed an extensive search in the area.

One resident in the area advised that he saw a male matching the description a few days prior to the incident.  He was walking a dog in the area and had no shirt on.