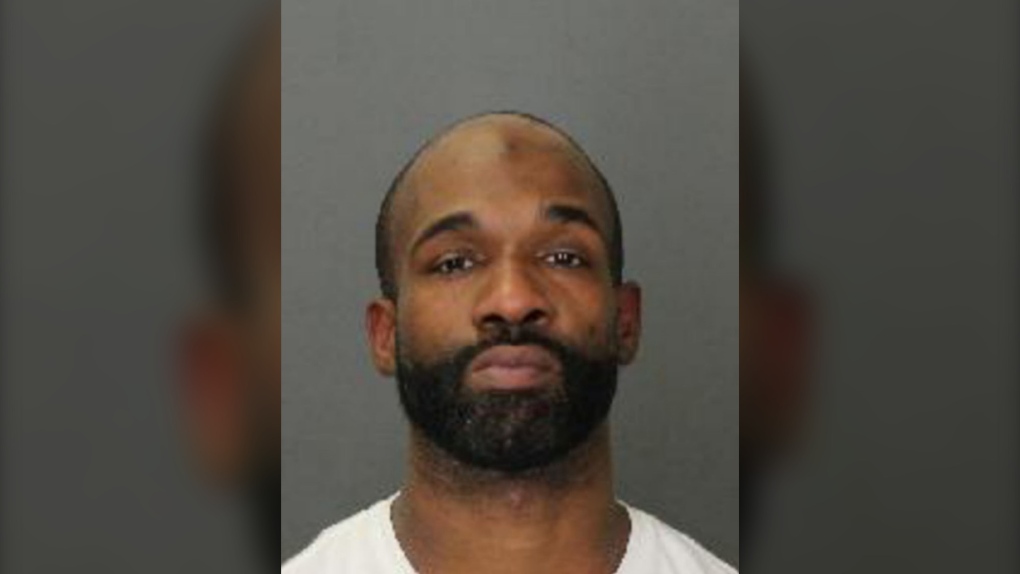 WINDSOR, ONT. -- Windsor police have arrested a suspect in connection to a shooting on Mercer Avenue.

Officers responded to the 400 block of Elliott Street East for a report of an injured man on Thursday around 10 a.m.

Police arrived and located an adult male outside a residence who was suffering from an apparent gunshot wound.

The man was transported by emergency personnel to hospital with life-threatening injuries.

Around 10:20 a.m., officers received information that the suspect may be inside a residence located in the 800 block of Mercer Street.

Members of the Emergency Services Unit attended to assist in the investigation.

The residence was contained and a perimeter was established in effort to keep the public from harm's way.

The occupants of the residence were directed to exit the building. All complied and were interviewed by investigators.

Police say the suspect was not found at the residence and the area was re-opened to the public in the early evening.

Officers checked various other locations for the suspect with negative results.

It was determined that the identified suspect had brandished a firearm and pointed it at a number of people who had been inside the Mercer Street residence earlier in the day.

Investigators believe that the suspect was acting in an agitated manner, exited the Mercer Street residence and attended the residence in the 400 block of Elliott Street East. A confrontation ensued between himself and the victim, during which time the victim was shot.

Investigators believe the matter was a targeted incident and that the victim and the suspect were known to one another.

John Elliott, 46, from Windsor was arrested on Friday following a 2-hour standoff with police at an address in the 400 block of Wyandotte Street West.

He is charged with attempt murder, forcible confinemen, assault with a weapon and point-firearm.