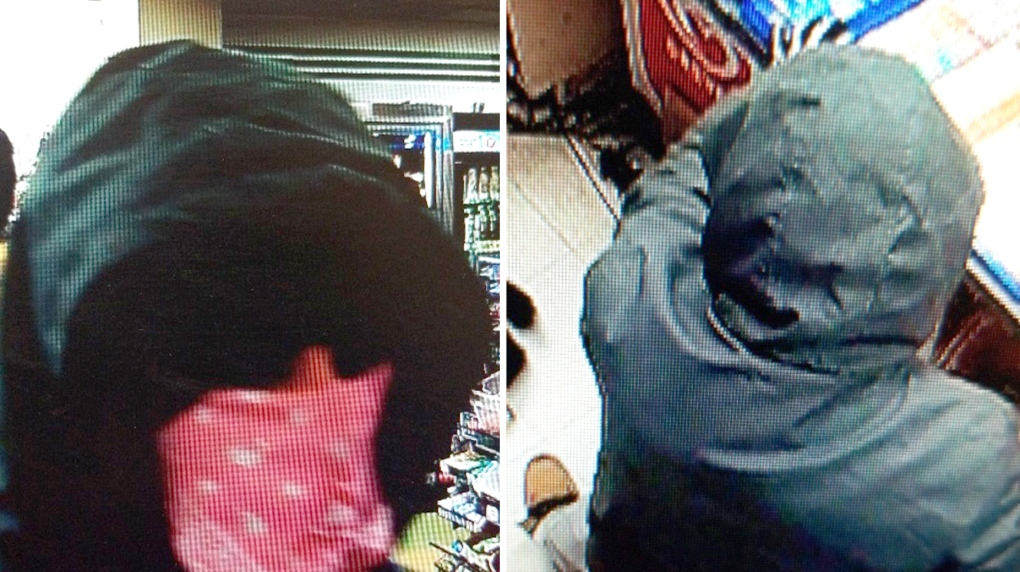 Windsor police have released these surveillance images of a suspect wanted for an armed robbery on October 17, 2018 ( from Windsor Police )

Windsor police have arrested a 37-year-old man after a convenience store robbery on Matchette Road.

Though investigation by the Major Crimes Branch, they were able to identify a suspect.

On Oct. 25, he was arrested on an unrelated matter.

At about 8:30 p.m., officers were on routine patrol near Prince Road and King Street when they stopped a vehicle for traffic related offences.

Officers determined that the vehicle was reported stolen and the suspect was placed under arrest without incident.

The next day, officers from the Major Crime Branch received judicial authorization to search a residence in the 3700 block of Birch Street in relation to the offence.

Officers recovered and seized property believed to be related to the robbery.

Kyle Parent, 37, from Windsor, is charged with robbery with a weapon and possession of stolen property.