Support for change in location of Streetcar 351 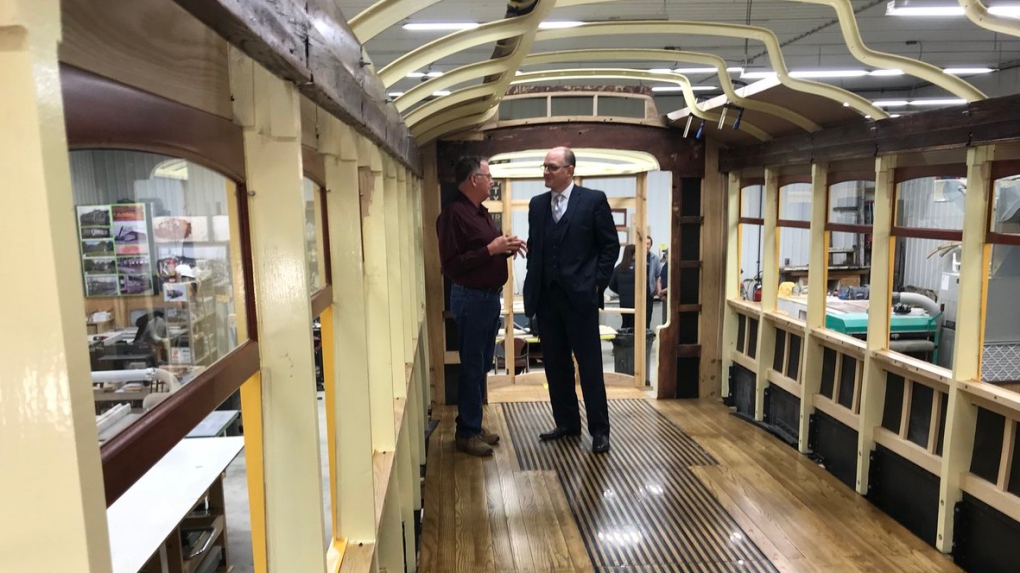 Previously, the city had plans to place streetcar 351 at the foot of Askin Avenue but that wasn’t sitting well with residents in the area because of its size.

After receiving that pushback from the community, a report will now go before council next month recommending the celestial beacon be moved further east on Riverside Drive to Caron Avenue.

WREC, which represents 11 different local unions, commends Mayor Drew Dilkens and city administration for acknowledging the initial site had significant issues and for the willingness to compromise, respecting the public’s opinion.