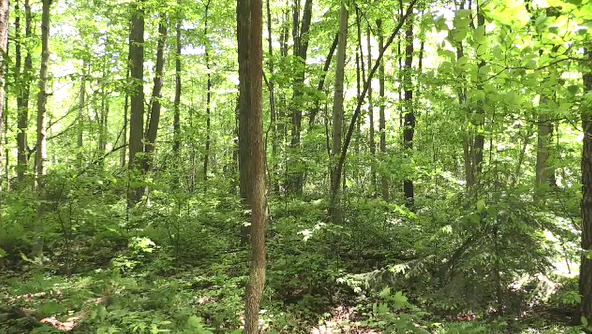 WINDSOR, ONT. -- The Suncor Nature Way trails and parking in Sarnia will be closed for at least eight weeks for sediment removal.

The closure will start Monday, May 31 for the Stormwater Management Facility (SWMF) sediment removal project.

The SWMF was constructed in 2004 for the development of the subdivision on the west side of Modeland Road. One of SWFM’s purposes is the retention of storm water to allow for sediment to settle before it drains into the nature environment, a news release from the City of Sarnia says.

Now, the facility requires the removal of built-up sediment for proper operations.

The city says the contractor has estimated an eight to 10-week schedule based on the amount of sediment material to be removed from the facility, time to dry, and to load and be transported off site.

The schedule could be delayed depending on if there is a high amount of rain during construction.

When cleaning the three different areas within the SWMF, any water coming in must be pumped around the areas being cleaned, the city says. Even during dry conditions, water comes in to the SWMF from sump pumps, water draining onto the roadways from homeowner activities and ground water infiltration.

The city says summer is the best time to clean the facility and it has looked into other options to mitigate a closure, but the work has been planned for years and a delay would lead to increased cost.

The city is encouraging regular trail users to “explore some of the other great parks and trails throughout the city within the In Your Own Backyard series.”