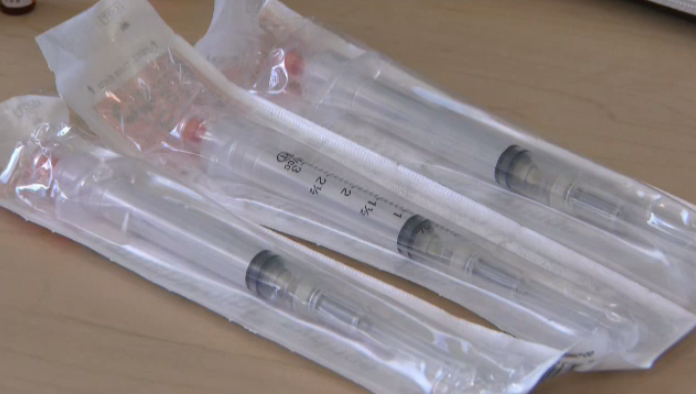 The Windsor-Essex County Health Unit reports strong support for a safe injection site in the region.

A community engagement survey of over 2,500 people in the region saw 61 per cent in favour of a safe injection service for Windsor-Essex.

Thirty-one per cent opposed a safe injection site, while the remainder of respondents were undecided.

Health Unit CEO Theresa Marentette says safe injection sites are part of the answer in responding to the opioid crisis in the community.

"This is one component,” says Marentette. “It's not going to be the answer to everything but, it is looking at that realistically. It is part of the harm reduction pillar and you know, we're looking at saving lives and safe injection services -- they do that."

The survey was reviewed by the Research Ethics Board at the University of Windsor, while the results were compiled by a third party.

In addition to the 2,500 respondents, the survey took input through focus groups with businesses and service organizations, one-on-one surveys with community leaders and had 99 drug users participate.

The survey and 80-page report are a required step in bringing a site to the area and is just one part of the application currently being worked on by health officials.

The data also shows The Erie St. Clair LHIN, which includes Windsor-Essex, has the highest rate of opioid prescriptions in all of Ontario.

The Windsor Overdose Prevention Society continues to push for safe injection sites in the city.

Mayor Drew Dilkens and retired Police Chief Al Frederick do not support safe injection sites, but they both suggest a decision to open one in Windsor is up to the provincial government.