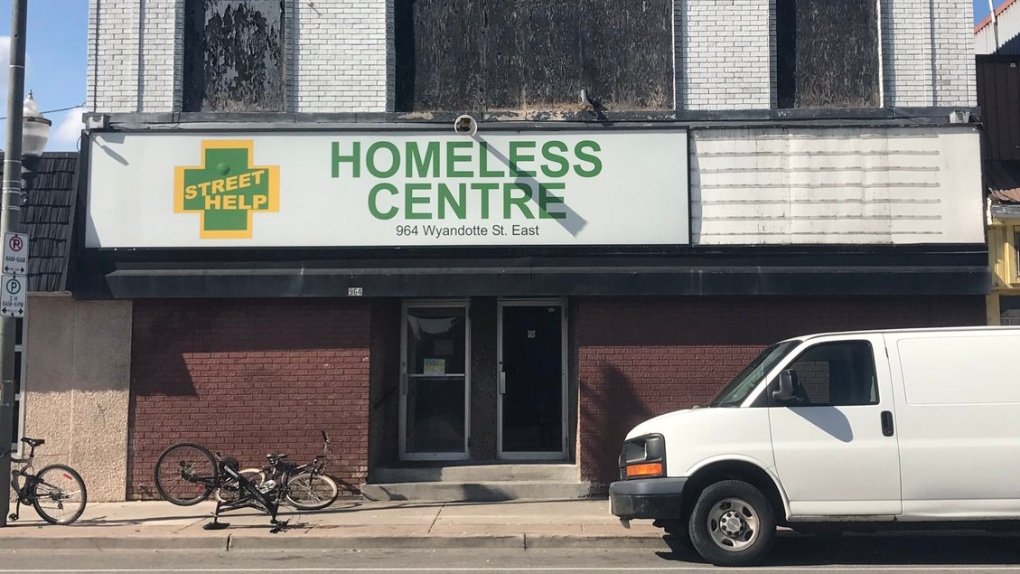 The director of a Windsor homeless drop-in centre is considering closing.

Christine Wilson-Furlonger feels she's being targeted and blamed for the homeless problems in Windsor.

“We are at a point, we are thinking of shutting down,” says Wilson-Furlonger. “What good does it do?

She says the police were called to street help three times Thursday alone.

“For the last couple weeks, we have been under siege,” says Wilson-Furlonger. “Somehow I'm creating homelessness, it’s all my fault.”

“I'm exhausted. I know I'm going to have a nervous breakdown,” says Wilson-Furlonger. “This is not fun. I'm a human and so are everyone of them and they are trying. They are lost people. They are not bad.”

Police won’t say whether a recent sudden death in the area is connected to Street Help or not.

But neighbours say they too, have had enough.

“I was up this morning and saw them pump guys stomach, trying to revive him. So I knew he was a lost cause,” says Gerard De Abreu.

De Abreu lives directly across from where a man's body was found Friday morning. He says the grassy area is a stopping ground for homeless people and says the problems here have been getting worse, ever since the soup kitchen opened its doors.

“They've been on the grass area. Some of them sleep on grass area at night. Some of them, finally so many, they are sleeping on drive ways. Last week they put up tents. Somebody called police and now they moved it.”

Wilson-Furlonger says she's tired of being the scape goat.

“There’s no place for them to go,” she says. “We are this one little charity. We are trying to feed people. I had a cop say, if you weren't feeding them, they wouldn't be here.”