Stolen pickup truck and trailer in Chatham-Kent has been found 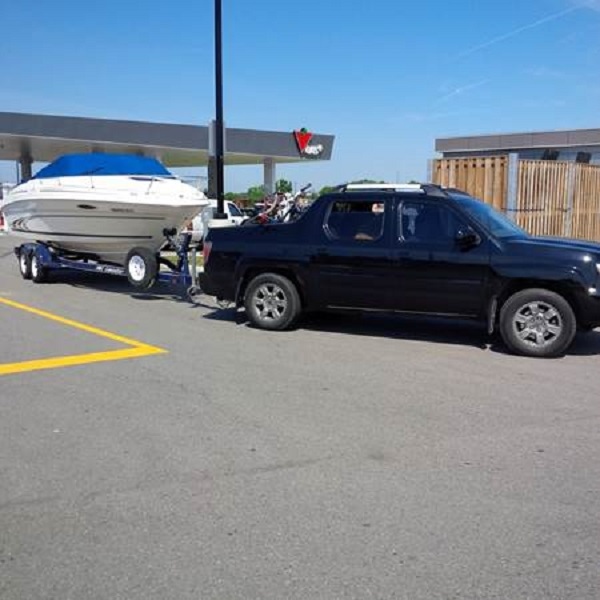 Chatham-Kent police says a pickup truck and trailer that were reported stolen have now been found.

Also stolen was a black 2013 single axle utility trailer with Ontario licence plates K70 27Y valued at $4,500. In the trailer was a Vermeer sc252 stump grinder.

All of the items were recovered Wednesday afternoon.