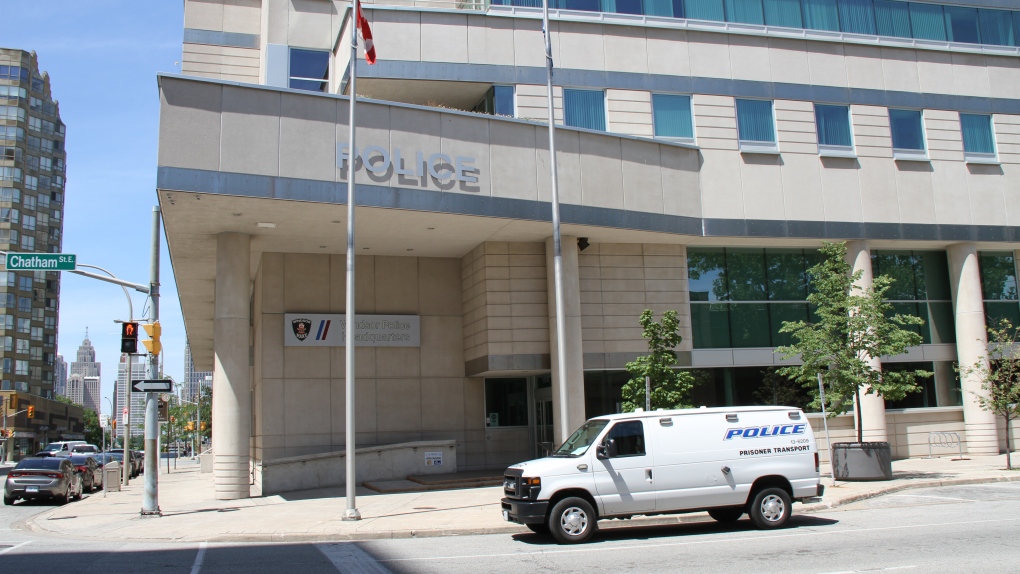 Windsor police have arrested three people after finding a motorcycle that was reported stolen.

Officers from the property crimes unit were in the 500 block of Louis Avenue in regard to an investigation on Thursday around 7 p.m.

While at the location, officers say they observed a male arrive at a residence on a motorcycle, later determined to have been stolen.

Officers went to the residence and found this male.

Police also located a female wanted on an outstanding warrant and another male wanted in relation to a dangerous driving investigation.

All three parties were placed under arrest without incident.  The additional male and female were also found to be breaching conditions of recognizance including, not to associate with one another.

Steve Hirmiz,33, from Windsor, is charged with possession of stolen property over $5,000.

Scott Maclellan, 31, from Windsor, is charged with dangerous driving and four counts of breach of recognizance.

Michelle Lauzon, 30, from Windsor, is charged with two counts of breach of recognizance and an outstanding warrant.