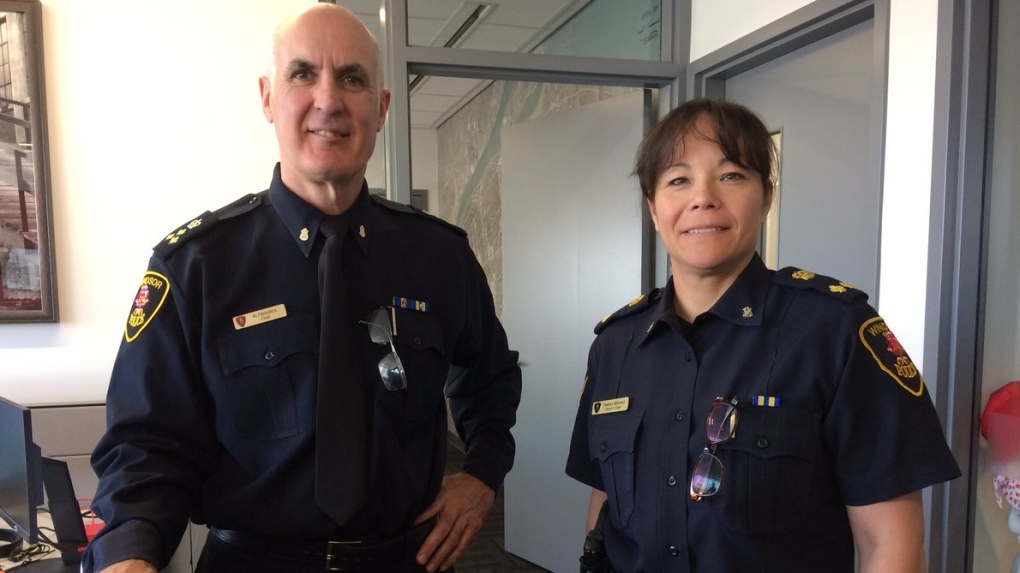 Bureaucracy is delaying the hiring of a new chief of police in Windsor.

Mayor Drew Dilkens, the chair of the police services board, says they have narrowed their search but won't divulge how many candidates remain.

Between the illness of Amherstburg mayor Aldo DiCarlo and the conclusion of two provincial appointments, Dilkens says there aren't enough members around the table to make a decision.

"So there's just really all of these things beyond the control of the board themselves, that I think everyone in the city would agree we would rather have a unanimous decision, a decision where everyone can be included," says Dilkens.

He hopes they will have an announcement by the middle of October.

Dilkens previously stated he hoped to announce the new chief shortly after Frederick's retirement on June 30.

At June's police services board meeting, Dilkens said three candidates were short listed for the job.

Pam Mizuno is acting as interim chief, the first woman to hold the position in the 152 year history of the Windsor Police Service.