State of Emergency lifted in Wheatley

State of Emergency lifted in Wheatley 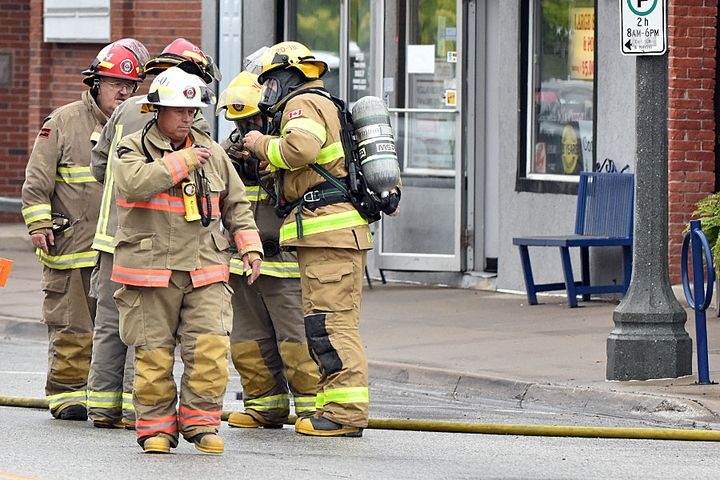 Chatham-Kent’s Mayor, Darrin Canniff, has lifted the State of Emergency in Wheatley following a reported gas leak at on June 2.

The measure was declared following the detection of Hydrogen-Sulfide gas in a downtown building at 15 Erie St. N.

A total of 24 people were displaced. Four families received help from social services and ten businesses were without power.

An evacuation order was lifted on June 19 but the State of Emergency remained in effect until Saturday, June 26.

Crews did not find any measurable amount of the gas since June 5.

Officials are troubled because despite efforts no one has been able to locate its source.