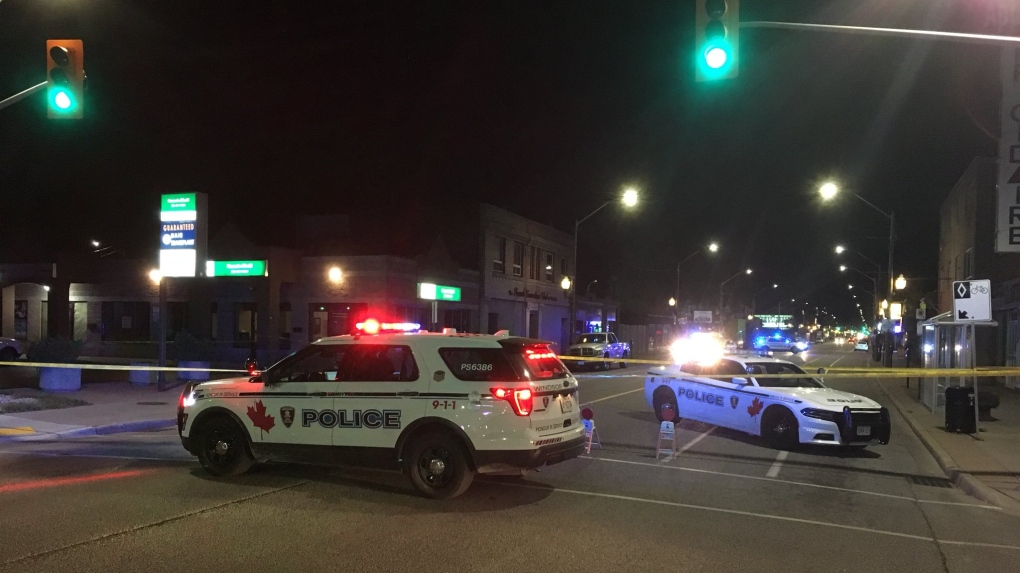 A fight on Wyandotte Street East resulted in one man stabbed and another charged.

Officers responded to a report of a fight taking place in the area of Wyandotte Street East near Hall Avenue on Thursday around 9:30 p.m.

Upon arrival, officers say they found the injured man who reported what happened. The man was transported to hospital with non-life-threatening injuries.

The street was blocked off temporarily and an investigation was launched.

Investigators believe that the men had been involved in a physical confrontation, when the suspect brandished a knife and stabbed the victim.

Members of the Forensic Identification Unit attended and processed the scene. Officers canvasses the area and interviewed witnesses.

Investigators say they are satisfied the injured victim and suspect know each other.

Police identified and located a suspect, who was arrested without incident shortly after 10 p.m.

Investigators believe that the subject pair had been involved in a physical confrontation with one another when the suspect brandished a knife and stabbed the victim.

Investigators located and seized a knife near the scene of the crime.

David Amyotte, 19, from Windsor, is charged with aggravated assault.