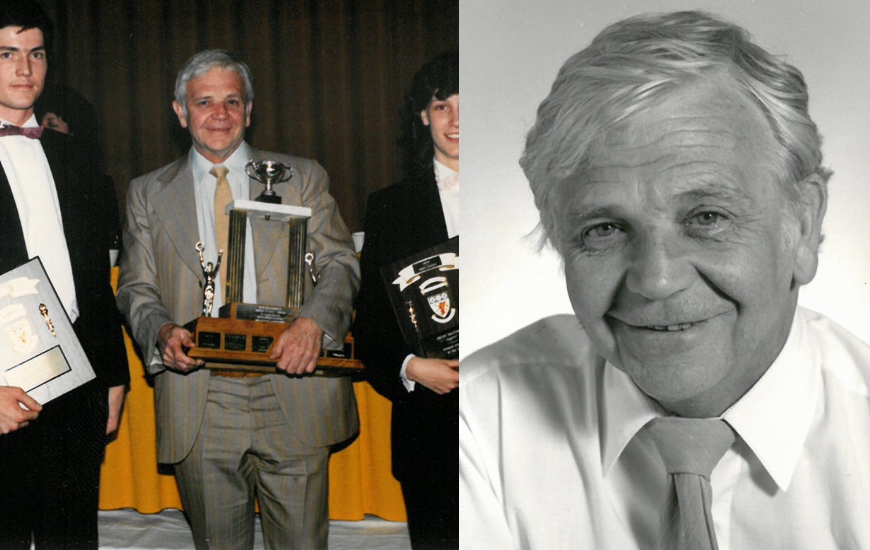 St. Clair College has lost an important piece of its history.

MacDonald moved to Windsor from Nova Scotia in 1958 to become a founder of St. Clair’s predecessor, the Western Ontario Institute of Technology (WOIT).

Once St. Clair College became a reality in 1967, MacDonald became its first Dean of Applied Arts, creating and developing academic programs that were imitated across the Canadian college system.

MacDonald was also Athletic Director for WOIT from 1958-1966 where he coached the hockey, basketball and soccer teams. MacDonald later established the St. Clair’s Student Athletic Association and led the Saints to many OCAA provincial medals as coach of the Varsity Curling team until his final season in 1987-88.

In a tribute to his efforts, St. Clair College named its annual Athlete of the Year Award in his honour beginning in 1967, and MacDonald created an endowment in his name so the recipients would receive financial assistance in perpetuity.

MacDonald served many years as a professor at WOIT and St. Clair until his retirement in 1990.