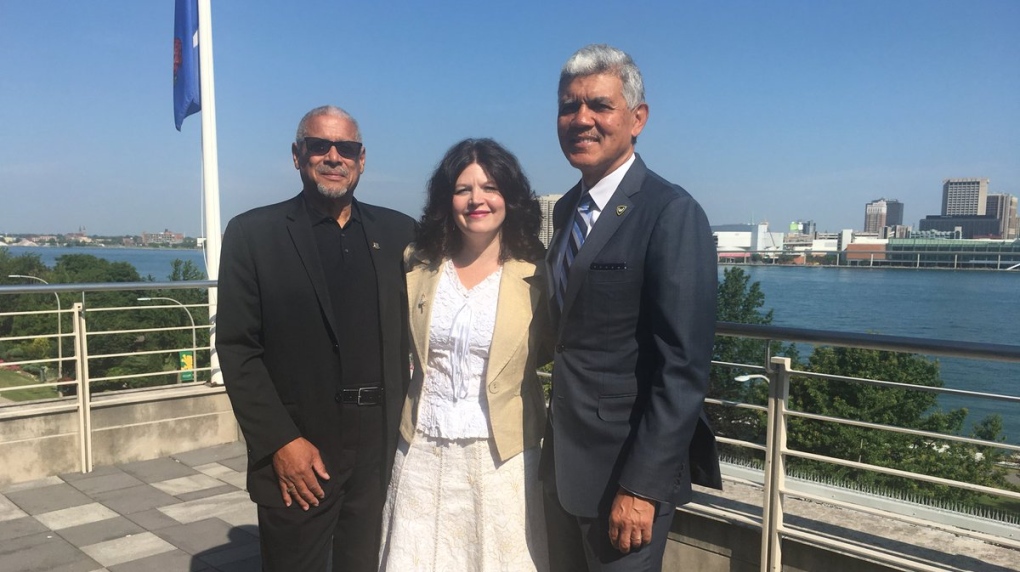 St. Clair College is giving its students a chance to expand their education.

The agreements give St. Clair students a chance to pursue a degree in Detroit after earning their diploma in Windsor or Chatham.

"It's all about learning and pathways," says France.

As part of the agreement, St. Clair students will also get a special tuition rate.

Even though its 10 per cent more than Michigan residents, France says it's 50 per cent less than what international students have to pay to attend Wayne State.

"I think the fact that our students get the opportunity for really in-state tuition plus ten per cent is truly, truly admirable," adds France. "We recognize that Wayne State has done this for our students because really they could have been treated as an international student so we're absolutely thrilled."

Wayne State is planning to hold an open house in November at St. Clair College to answer any questions from interested students.