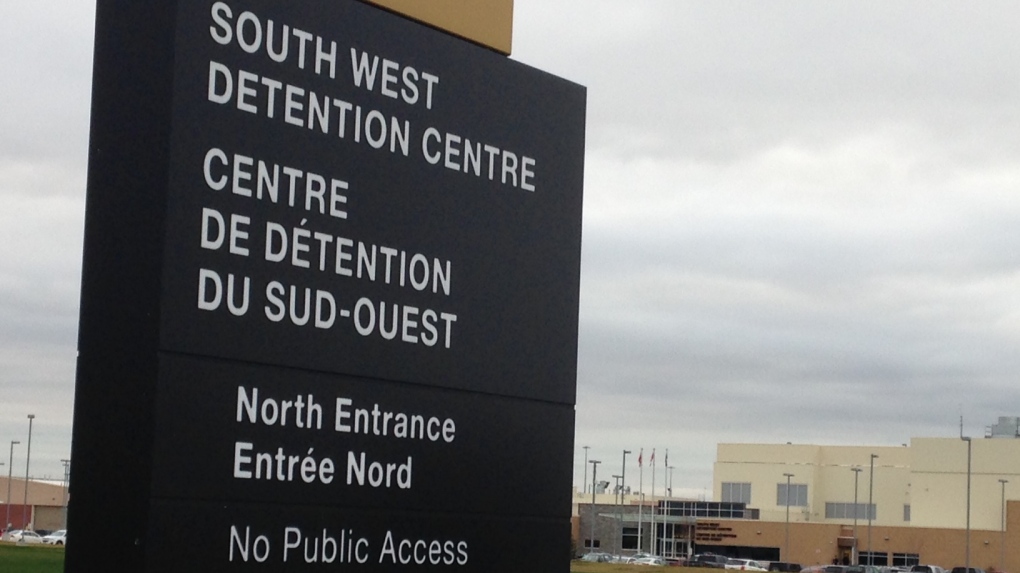 Queen's Park announced Friday that 139 new correctional officer graduates are being deployed to 15 prisons across the province, including 26 to SWDC  to increase staffing levels.

It's not clear when the new grads will start at SWDC.

“It is my pleasure to welcome these 139 new correctional officers, the largest class of recruits ever to enter the Ontario Correctional Services College, who will further build on the 571 new correctional officers our government has hired and trained since 2013. They are a vital part of the work that is underway to transform our correctional system and I want to thank them for choosing a career dedicated to public service and helping to keep our communities safe.”