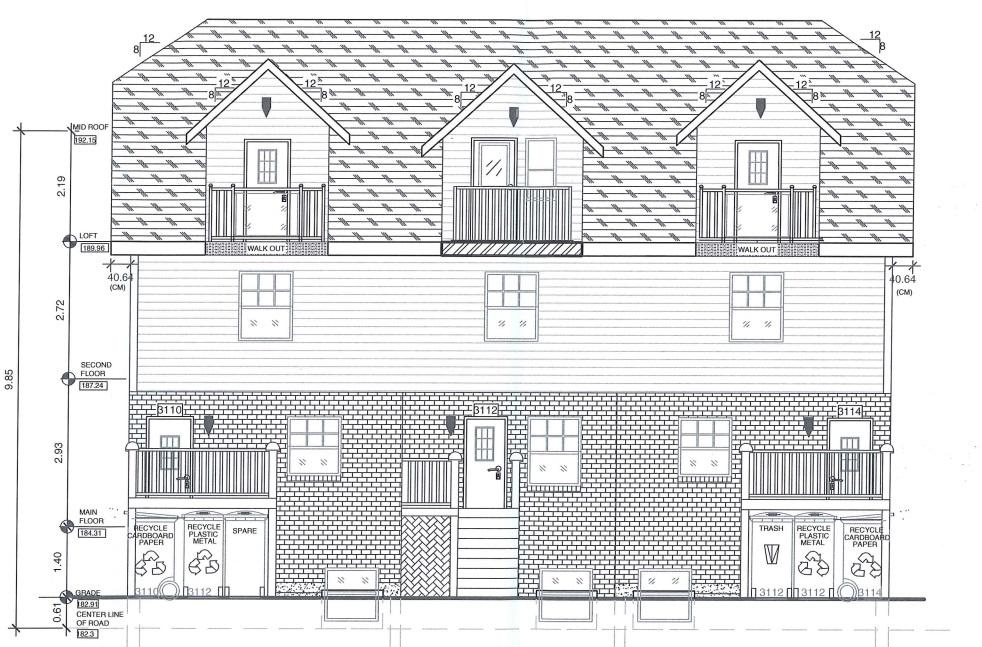 More student housing could soon be going up in Windsor's west end, but not without upsetting some existing neighbours.

The properties are located on Wyandotte Street and Rankin Avenue.

Flood plans to clear the existing properties and build a 16-unit townhome on each site.

The development committee unanimously recommended the matter for approval, it will go to council in about a month.

Neighbouring property owners are concerned about the impact on the neighbourhood.

"All of our neighbours are feeling the same thing,” says resident Chris Sifker. “None of us want to have an apartment building next to single family homes."

Bernie Levasseur says they can't knock Kevin, he owns a number of properties around their place.

Flood says they are going to work with the neighbours to try and find compromise.