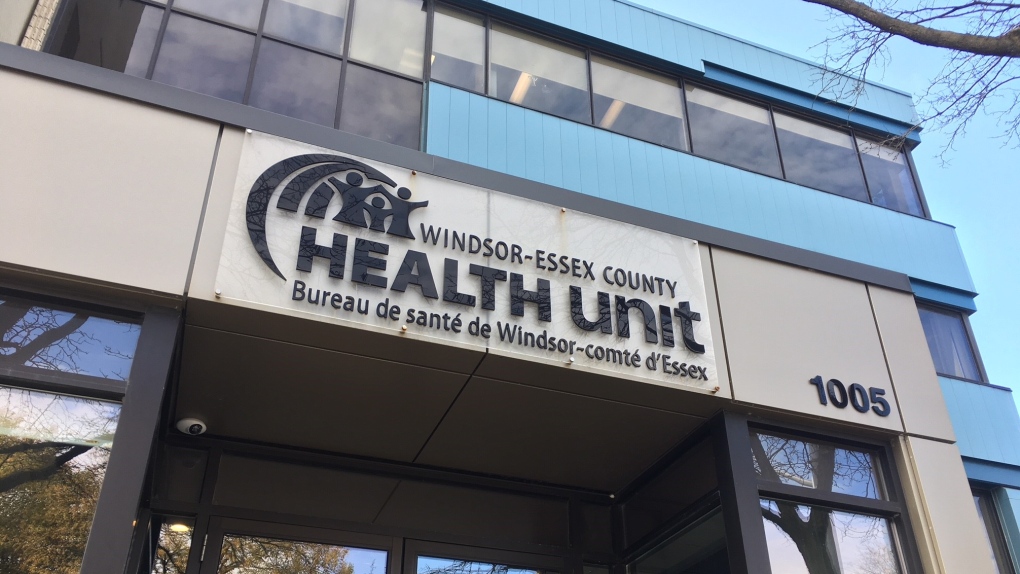 The local death toll related to COVID-19 has reached 248 people.

Medical officer of health Dr. Wajid Ahmed says based on the weekly case rate, per cent positivity and wastewater data, he is hopeful the region is starting to reach a plateau and the worst could be over. 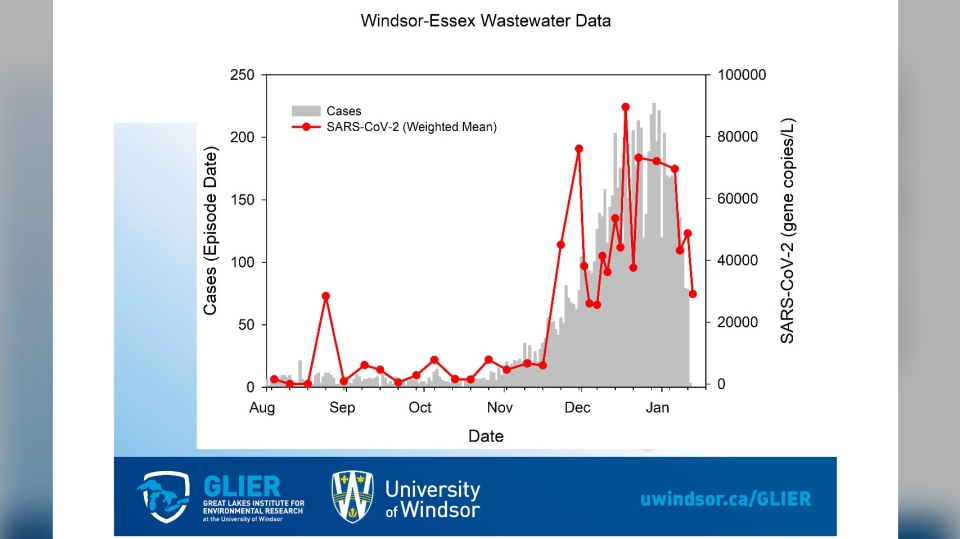 “This week we have made some gains because we have started to see some decline,” says Ahmed.

Windsor-Essex has had a total of 10,665 confirmed cases, including 7,696 people who have recovered.

WECHU says 2,721 cases are considered active.There are 121 people with confirmed cases of COVID-19 in the hospital and 19 people are in the ICU. There are 183 suspected cases in the hospital.

Windsor has the second-highest case rate count in the province with 2,453 cases per 100,000 population. Peel has the highest rate in Ontario. 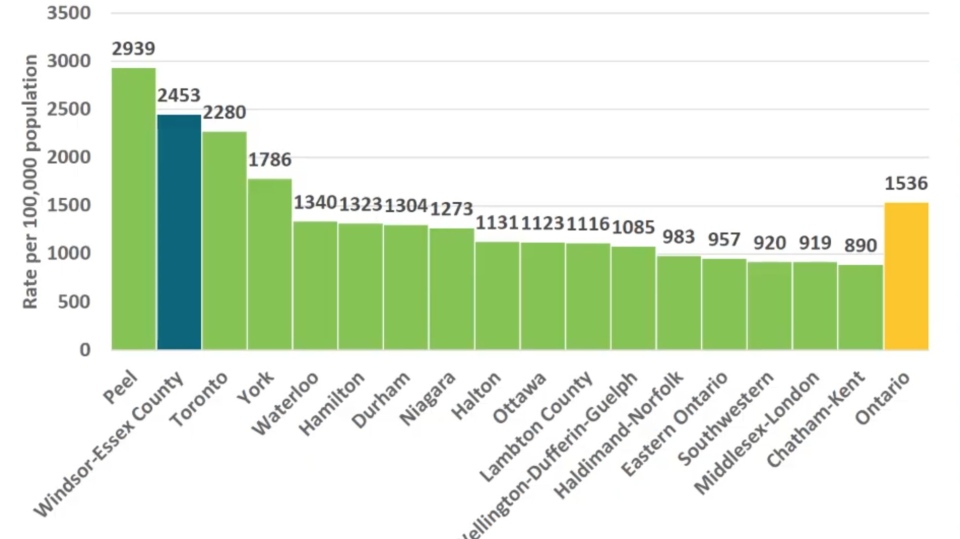 The health unit says 11,584 residents were tested for COVID-19 in the region last week. The per cent positivity rate in Windsor-Essex is 11.4. Last week it was 12.3. The region is still second-highest in the province, behind Peel.

There is a slight decrease in the both the weekly case rate and per cent positivity in the region.

“It’s a good sign, but overall we still have a long way to go,” says Ahmed. “If you are starting too high, it will take you longer to go down.”

There are 45 outbreaks in Windsor-Essex, including 20 at LTC and retirement homes, 21 at workplaces, three at Windsor Regional Hospital and one community outbreak.