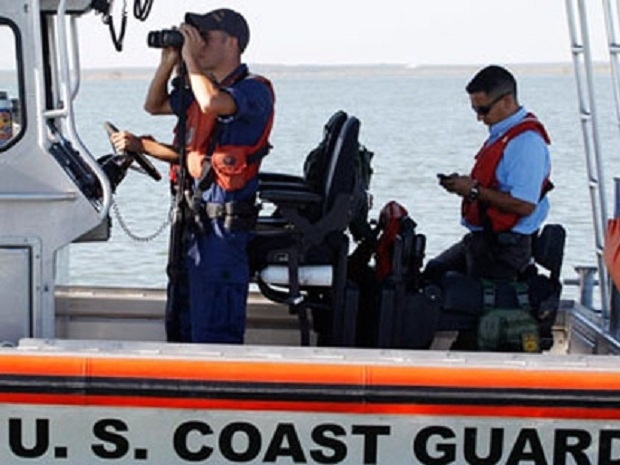 The U.S. Coast Guard rescued six people from the Detroit River after their 20-foot sailboat capsized during a storm Thursday afternoon.

A search-and-rescue controller in Detroit was contacted on marine radio around 5 p.m. about a capsized sailboat with six people in the water near the Detroit Yacht Club.

A rescue boat crew from Belle Isle was nearby due to broadcasted storm warnings and launched to assist.

“Knowing the weather report is huge,” said Petty Officer 2nd Class Bryan Davies, from the Belle Isle station. “Mariners need to monitor their radios at all times while underway. Due to the weather, we had three cases in a matter of minutes.”

When the crew arrived on scene, they found four people clinging to the sides of the sailboat and two people underneath.

The crew used heaving lines to bring all six people onto the recuse boat because of strong winds and the sailboat's close proximity to the breakwall.

The boaters were taken to the Detroit Yacht Club. No injuries were reported and all six people were wearing life jackets.