Sister pleads with culprit to come forward after 35 years 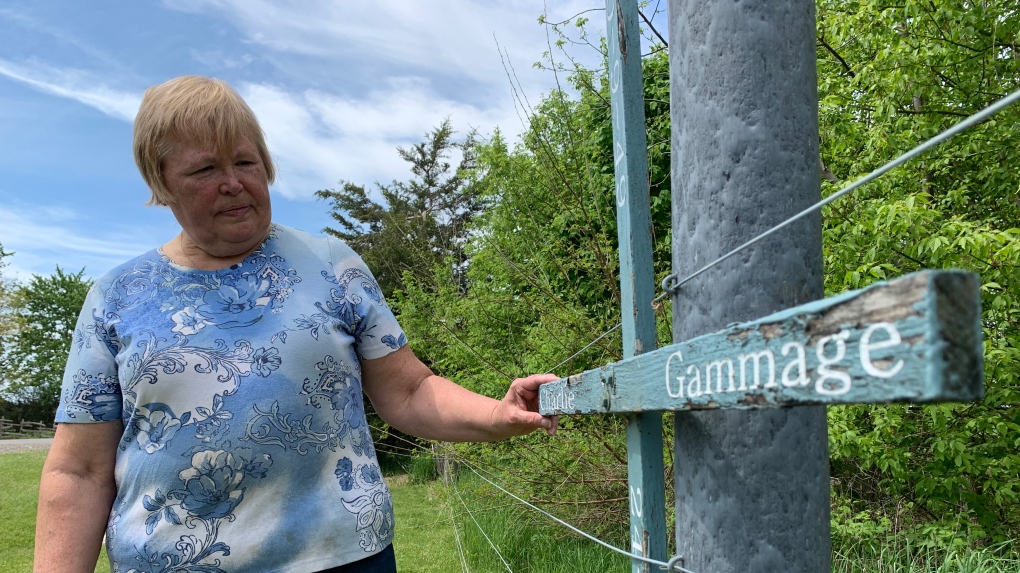 WINDSOR, ONT. -- Nearly three and a half decades later, family and police hang onto hope that the person who killed a young Ridgetown man on Victoria Day long weekend will soon come forward.

Charlie Gammage, 36, was walking west of Ridgetown on Ridge Line, just east of Scane Road, when he was struck and killed by a passing motorist on May 24, 1986.

“I don’t want to see anybody go to jail. That’s not going to bring Charlie back, but he deserves peace,” says Joan Gammage-Cofell, Charlie’s sister.

She says her family needs closure and has been trying to find it since her brother died.

“Give us closure. Let Charlie rest in peace and give yourselves a life that you could have given yourselves 35 years ago,” Gammage-Cofell says.

OPP first responded to the collision due to the incident occurring in their jurisdiction, but Chatham-Kent Police have since taken over the investigation.

Constable Mark VanderGriendt tells CTV News there initially wasn’t enough evidence to determine exactly who was responsible, but that police believe there are people who have intimate knowledge of the collision who have yet to come forward.

“We believe that there’s some people in the community who probably have information that we don’t have,” he says.

VanderGriendt adds, “it doesn’t matter what the situation is or who you are, everybody deserves to have closure to a tragedy like this.”

Anyone with information is asked to contact Constable Mark VanderGriendt at markvan@chatham-kent.ca or 519-436-6600 extension #207. Anonymous callers may call Crime Stoppers at 1-800-222-TIPS (8477) and may be eligible for a cash reward.