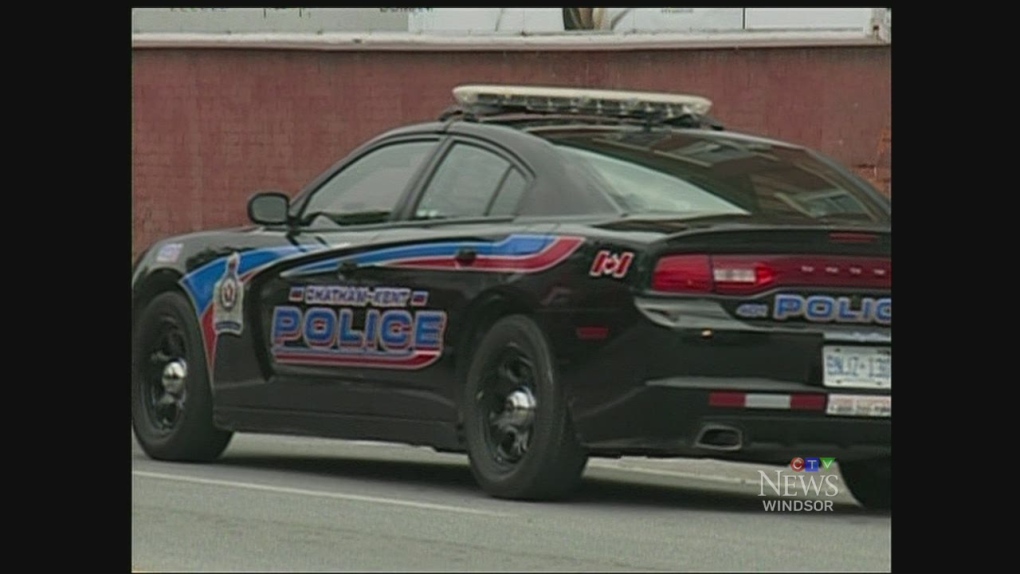 Two crashes in Chatham-Kent on the weekend resulted in some major damages and minor injuries.

Police say a crash around 12:30 p.m. Saturday on Merlin Road resulted in $35,000 damage after a 28-year woman lost control of her vehicle and struck a hydro pole.

Live wires came down on the vehicle, which contained two adults, four children and a dog.

The occupants remained in the vehicle until workers could get there to turn off the hydro. There were only minor injuries reported.

Police also responded to a crash on King Street in Chatham.

They say a 32-year-old Chatham driver, who fled the scene, hit a building causing about $45,000 damage to his vehicle and the building.

The man was later arrested and charged with theft of a motor vehicle and failing to remain.