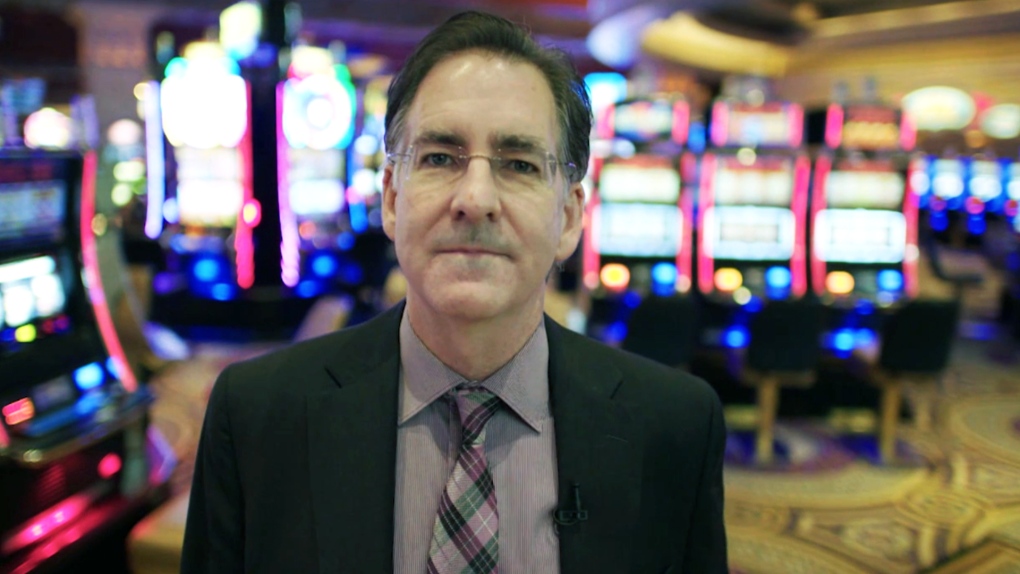 The new private members bill tabled by Conservative MP Kevin Waugh will have its second reading in parliament Tuesday, the next step in the decade-long battle to allow single-game betting, which has high stakes for border cities like Windsor.

Windsor West MP Brian Masse has been the flag-bearer for single-game sports betting since he took over the file from former MP New Democrat, Joe Comartin.

Since then — Masse has been pushing the government to amend the criminal code.

“It really makes sense for us to do this as an order in council, the prime minister could do this tomorrow with a signature,” says Masse. “They seem reluctant to do so despite lots of promises from their members.”

“We need to act on it now, every day we lose on this we lose jobs immediately, we lose income coming in for health care, for education,” he says. “These are things we’re giving up right now that doesn’t make any sense.”

It’s also the first debate on the bill — what Masse believes will be a “temperature check” on whether there’s support in the House of Commons.

“This is an important part tomorrow because we’ll really know who our friends are and our allies,” says Masse. “So it’s important not only who doesn’t speak, it’ll be who speaks. So I’m hoping tomorrow to have some cabinet votes and some supporters.”

The bill will need to pass three readings, a committee stage — and ultimately approval from the Senate.

“Hopefully by April, May, we would have this come to fruition and we can have single sports betting,” says David Cassidy, the president of Unifor local 444. “Because for us, it means a lot of jobs.”

Cassidy, whose union local represents workers at Caesars Windsor, predicts that could be as many as 100 to 150 jobs, adding to the regular complement of 2,400 workers at the casino.

“The Liberal Party has free vote on it, they’re not whipping the vote,” he says. “And I just take it that Irek is working behind the scenes to get his party on board as well.”