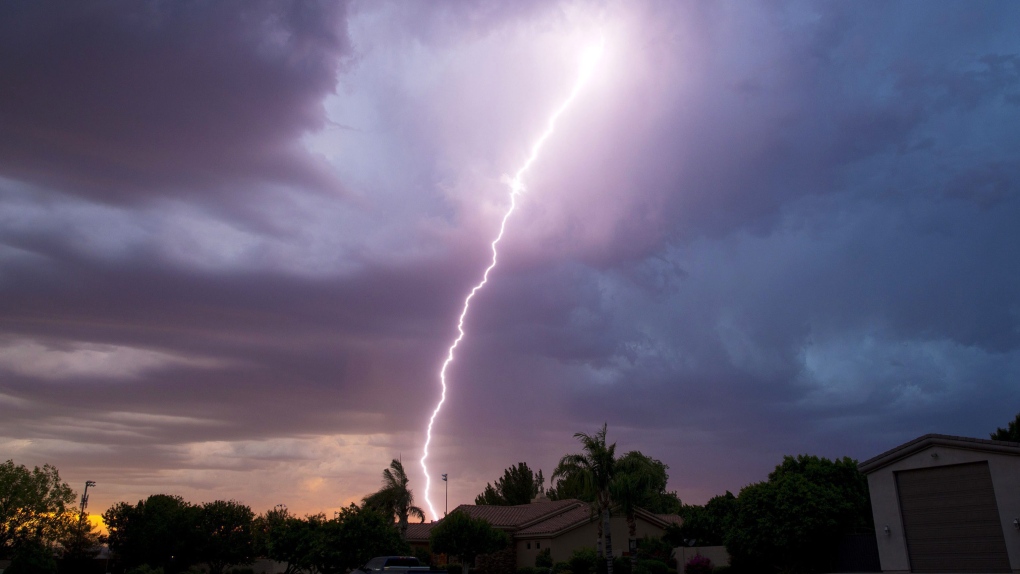 A bit of a scare for residents across Windsor-Essex and Chatham-Kent.

Environment Canada had issued a tornado warning for the region, as well as Sarnia-Lambton, around 8:30 p.m. Tuesday as severe thunderstorms moved into the region.

They reported the heavy systems were located near Amherstburg, Belle River, LaSalle, Wallaceburg and Walpole Island.

The tornado warning was lifted around 9:30 p.m. Tuesday.

A number of roads in the region were flooded due to the heavy rains.

When there is a tornado warning, residents are encouraged to take shelter immediately by going into a basement or bathroom and away from outside walls and windows.

Tornado warnings are issued when imminent or occurring thunderstorms are likely to produce or are producing tornadoes.