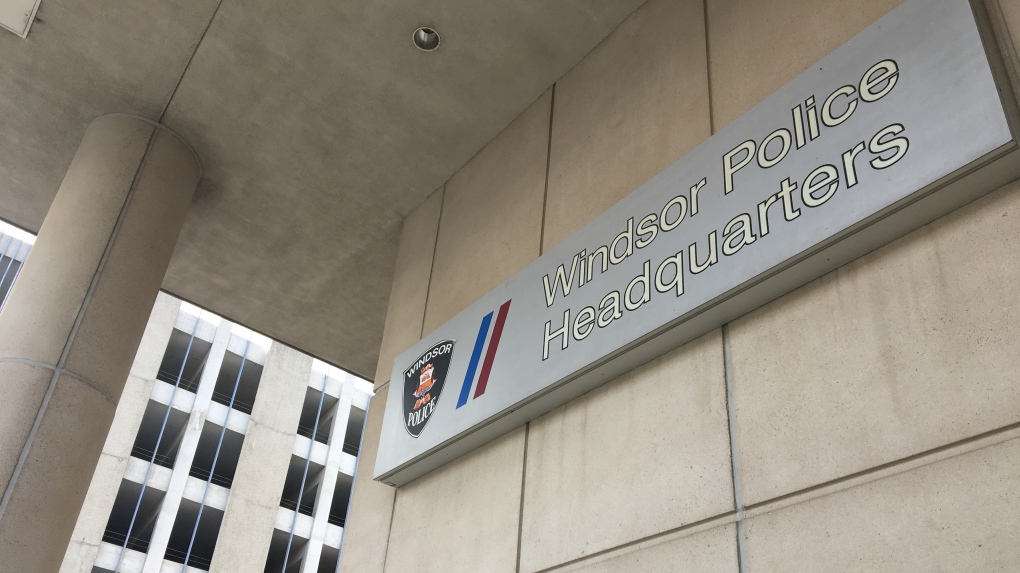 Windsor police are looking for information after several guns and ammunition were reported stolen during a home break-in.

Police say on May 22, a house located in the 3300 block of Riberdy Road was broken into and several firearms were stolen, along with a quantity of ammunition.

Investigators believe the home was targeted specifically to gain access to the firearms.

The Windsor Police would like to remind the public of the importance of storing all firearms safely and according to the law.

Also, all firearms should be stored separate from any ammunition and documentation for the firearms. A home security system and/or surveillance system is also recommended for any residence where firearms are stored.

Crime Stoppers offers rewards for the recovery of stolen property. Anytime there are firearms involved tipsters can expect at least a minimum $500 reward.