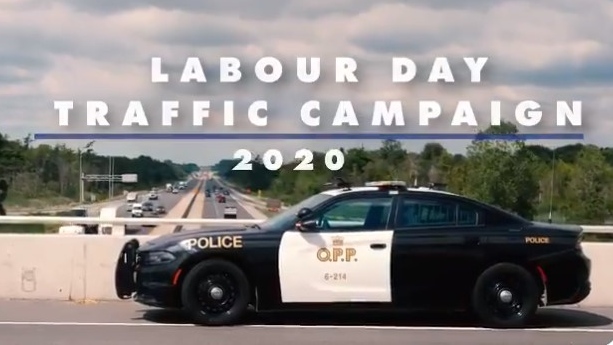 “The instances of impaired drivers is a serious concern,” said Essex County OPP Insp. Glenn Miller. “With so many options now available for drivers to travel safely home, please choose the right one, which doesn't involve you operating a vehicle while under the influence of alcohol or drugs. Be smart with your decision."

Miller said Essex County OPP continues to be vigilant with regard to safety on roadways, trails and waterways.

“Driving remains a privilege and a speed sign is not a suggestion but the law,” Miller said.

The Ontario Provincial Police wrapped up its Labour Day long weekend traffic campaign this week. Still too many speeders endangering lives on our roads and highways. Here are some of the numbers from West Region. #RoadSafety ^dr pic.twitter.com/9coMnjPN9y