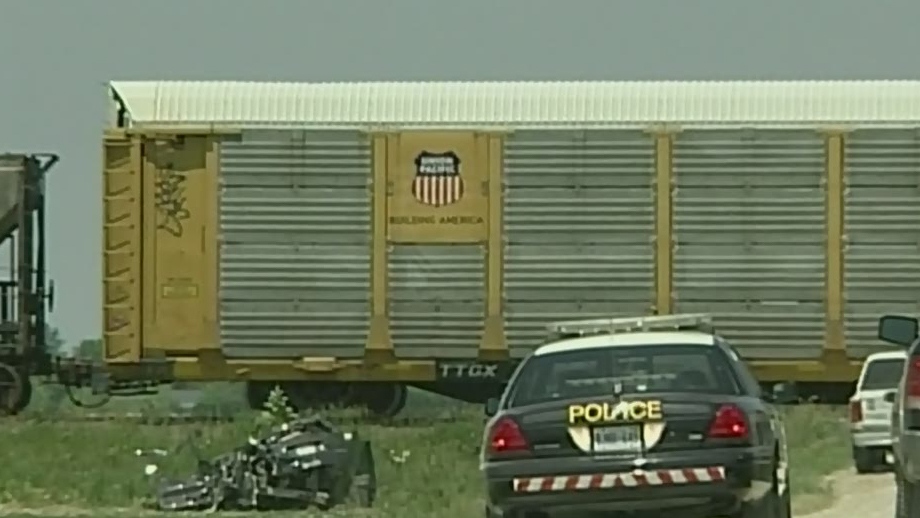 A sentencing hearing was held Wednesday for a Lakeshore father, convicted of dangerous driving causing the death of two of his children.

Andrew Williams, 32, was convicted on Jan. 27 of two counts of dangerous driving causing death and one count of causing bodily harm for his role in a collision in June 2012.

Williams' minivan collided with a CP train on strong road, a level crossing without any lights or gates.

The accident claimed the life of Williams' daughters, 6-year-old Wynter and 3-year-old Brooklyn.

At the time of his conviction, Justice Kirk Munroe described Williams' actions as much more than simple carelessness.

On Wednesday, victim impact statements were read in court.

Rick Barrette, the children's step grandfather, described the girls as "not spoiled kids, well behaved who were appreciative of all the time and attention they got from their family."

CP train engineer Chris McMillan told the court he suffers from PTSD from that day. He said after the crash he ran back to the minivan to help saying "I held them (the two deceased children) in my arms and laid them side by side so they could be angels together."

The trains conductor James Hamilton wrote I will always regret going to work that day and told the court he has since taken an early retirement from CP because of anxiety and stress.

Crown Attorney Walter Costa is asking for a jail term of up to three years, plus a five year ban on driving. Defence lawyer Laura Joy is not asking for a set amount of time, but she would like to see Williams given a suspended sentence.

Justice Munroe is set to hand down his sentence for Williams on April 28.