Seeing red: Windsor-Essex not allowed to loosen COVID-19 restrictions yet

WINDSOR, ONT. -- Despite improving numbers, Windsor-Essex will remain in the ‘Red-Control’ level of Ontario’s COVID-19 response framework for at least another week.

The province released the list of regions changing levels on Friday. Chatham-Kent will remain in the ‘Orange-Restrict’ category. Toronto Public Health and Peel Public Health are moving from the stay-at-home order to the ‘Grey-Lockdown’ level.

“We are right at the border,” said Ahmed. “I’m not saying that we are at a clear red or a clear orange.” 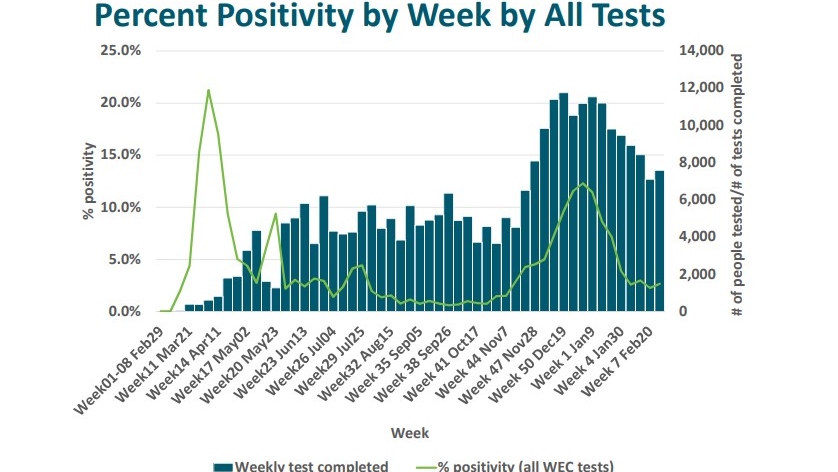 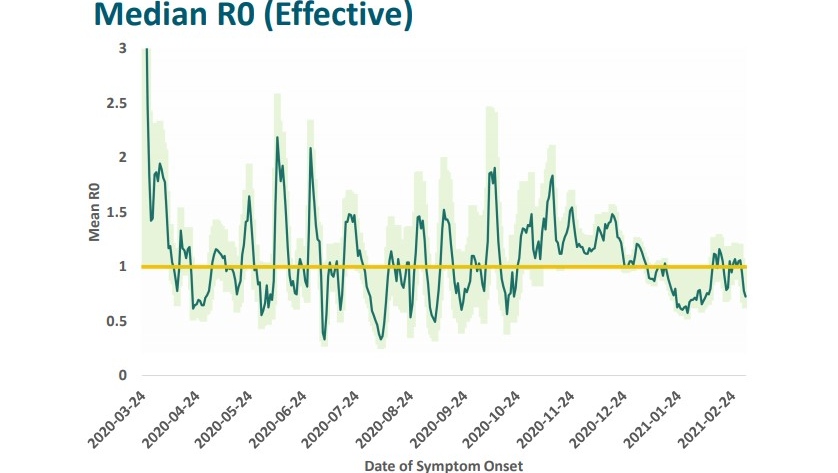 “Slowly we are getting there,” says Ahmed, who added the numbers are still fluctuating and they need to be at the right level on a consistent basis.

Community spread is one of the leading contributors to new cases.

Statistics Canada reported 84 per cent of COVID-19 cases across the country are caused by community exposures.

While community transmission is dipping locally — Ahmed says it’s still how most local cases are spreading.

“The numbers are going in the right direction, and we really hope that it continues to move in that direction and we can move to a lesser restrictions.”

Windsor moved from red into lockdown on Dec. 14 and then back into the red level on Feb. 16.

Chatham-Kent and Middlesex-London transitioned to orange on Monday, March 1.