Section of Talbot Trail closed due to erosion from Lake Erie 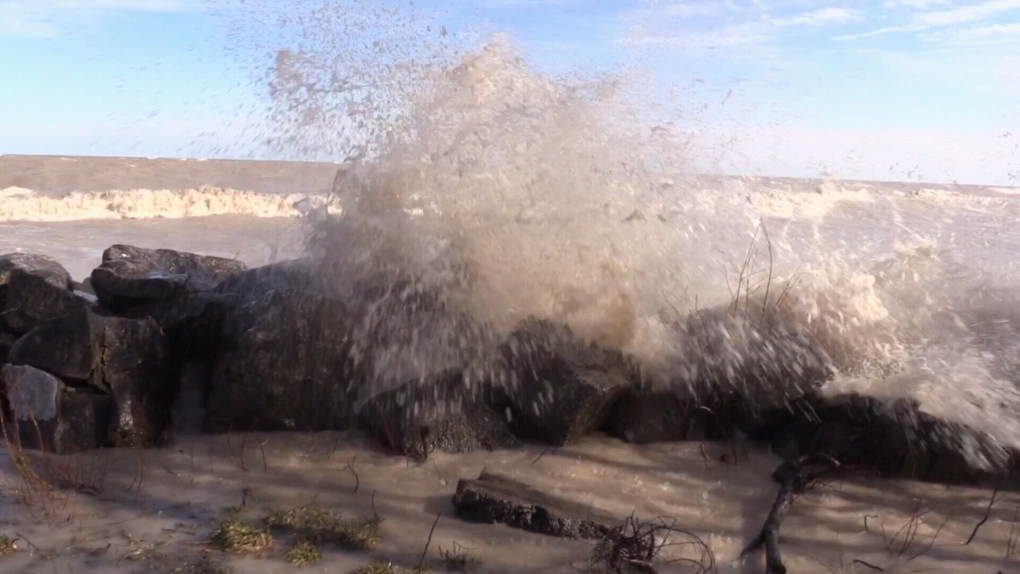 The municipality of Chatham-Kent has closed a portion of the Talbot Trail due to erosion from Lake Erie.

Officials say the erosion of the lake has compromised the structural integrity of the road so the closure will ensure public safety.

Businesses along Talbot Trail however will remain open.

A number of detour routes have been designated.

Truck, heavy and large load traffic coming from Wheatley and Blenheim are advised to follow the posted route by way of Wheatley Road and Middle Line.

All other roads along Talbot Trail -- from Wheatley to Coatsworth Road and from Blenheim to Port Road – will remain open.

The municipality says it is in the process of conducting a Lake Erie erosion study.

Officials say they will initiate an Environmental Assessment (EA) to evaluate the issue and determine recommendations for both short and long term solutions.

Both studies are expected to be completed in 2020.