Second Windsor man arrested in relation to homicide in London 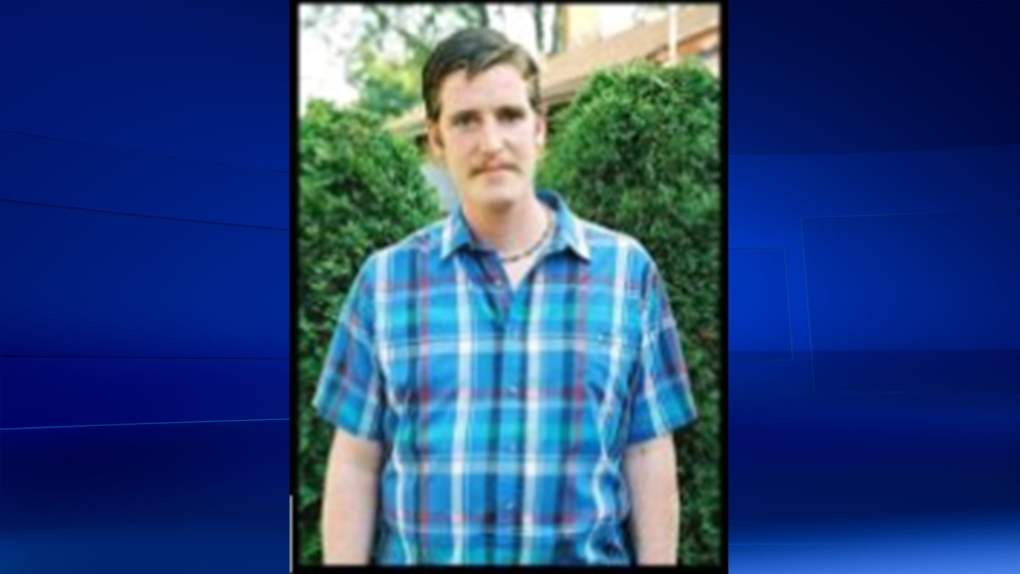 Police have arrested a Windsor man wanted in connection to the 2015 killing of Mark McCullagh in London.

Steven Atkinson was taken into custody Friday afternoon in Windsor. He was transferred to London to await an appearance in court.

Atkinson was one of three suspects named by London Police on Friday wanted in connection to the shooting of Mark McCullagh in March of 2015.

McCullagh was killed at his home on English after a group of men allegedly intending to rob the residence confronted him while he was taking out the garbage. He was shot during the confrontation and was pronounced dead at hospital.

Kenyon Omahu, 20, of Windsor has been charged with manslaughter and two counts of armed robbery. He was taken into custody by Windsor Police on August 8th.

Ali Fageer, 23, of Toronto is charged with manslaughter, two counts of armed robbery, and two counts of pointing a firearm among other firearm charges.

Fageer’s last known address is in Scarborough and he was been known to frequent the Windsor area.