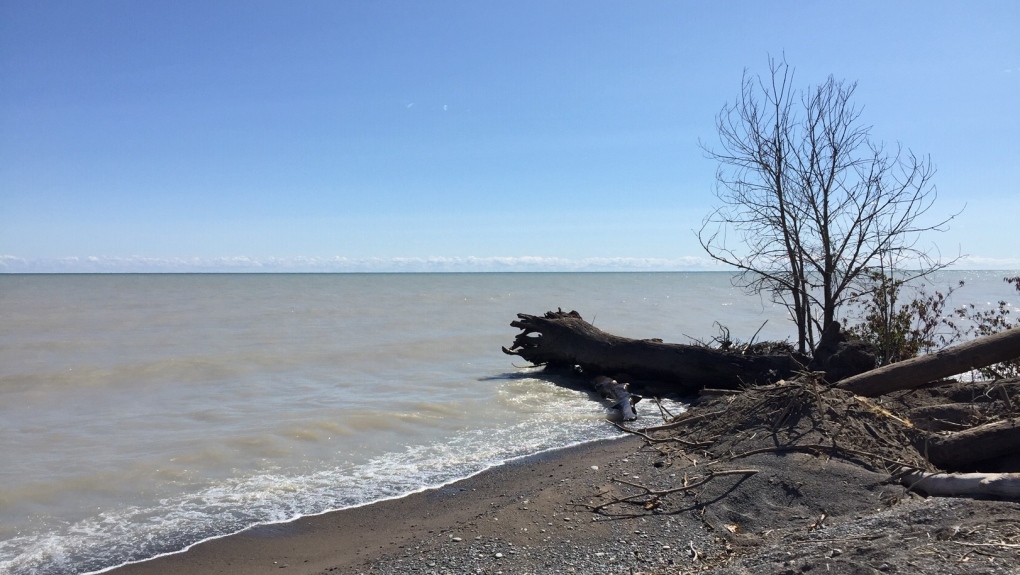 WINDSOR, ONT. -- Emergency services are continuing the search for a person who has been missing since a boat capsized in Lake Erie off Rondeau Provincial Park on Friday morning.

OPP along with the Joint Rescue Coordination Centre in Trenton, Canadian Coast Guard, OPP Aviation Services and members of the Rondeau Provincial Park resumed the search of the Lake Erie waters on Saturday.

“Emergency services continued to search throughout the entire evening hours and resumed early this morning. The OPP Underwater Search and Recovery Unit are assisting with the investigation," acting Sgt. Ed Sanchuk said in a video posted to Twitter,

Chatham-Kent OPP and firefighters responded to the provincial park at 9:20 a.m. Friday for an overturned vessel.

Police say another boater saw the vessel that had capsized about 90 metres from shore and called police.

Around two hours later, police say firefighters located an unresponsive person on the shoreline. He was subsequently pronounced deceased.

The second person who was on the vessel who remains missing.

Sanchuk thanked the rescue partners involved in the search and expressed his condolences to the family of the deceased.

He said any updates will be provided as more information becomes available.